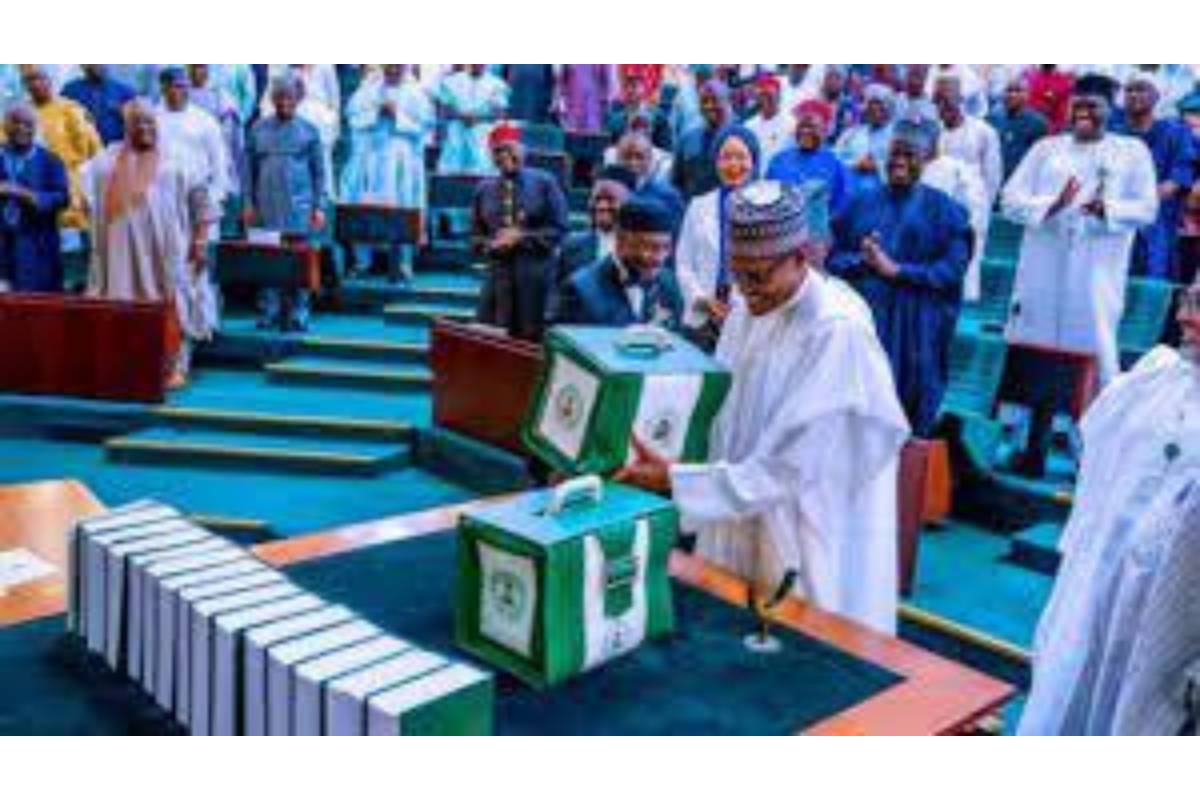 President Muhammadu Buhari has presented N16.39 trillion as of the 2022 budget proposal before a joint session of the National Assembly on Thursday.

Jameela News reports that the budget is projected to stimulate GDP growth by 4.2 per cent, while the inflation rate is put at 13 per cent.

It is projected oil production will be at 1.88m barrels per day including condensates.

The budget deficit is estimated at N6.23 trillion

While presenting the budget, Buhari said, “Defence and internal security will continue to be our top priority. We remain firmly committed to the security of life, property and investment nationwide. We will continue to ensure that our gallant men and women in the armed forces, police and paramilitary units are properly equipped, remunerated and well-motivated.

“The 2022 budget is also the first in our history, where MDAs were clearly advised on gender-responsive budgeting. These are part of critical steps in our efforts to distribute resources fairly and reach vulnerable groups of our society.

“Distinguished Members of the National Assembly, 2022 to 2024 Medium Term Expenditure Framework and Fiscal Strategy Paper sets out the parameters for the 2022 Budget as follows:

“Conservative oil price benchmark of 57 US Dollars per barrel;

“Based on these fiscal assumptions and parameters, total federally-collectable revenue is estimated at 17.70 trillion Naira in 2022.

” A total expenditure of sixteen point three-nine (16.39) trillion Naira is proposed for the Federal Government in 2022. or the economies to survive and thrive.