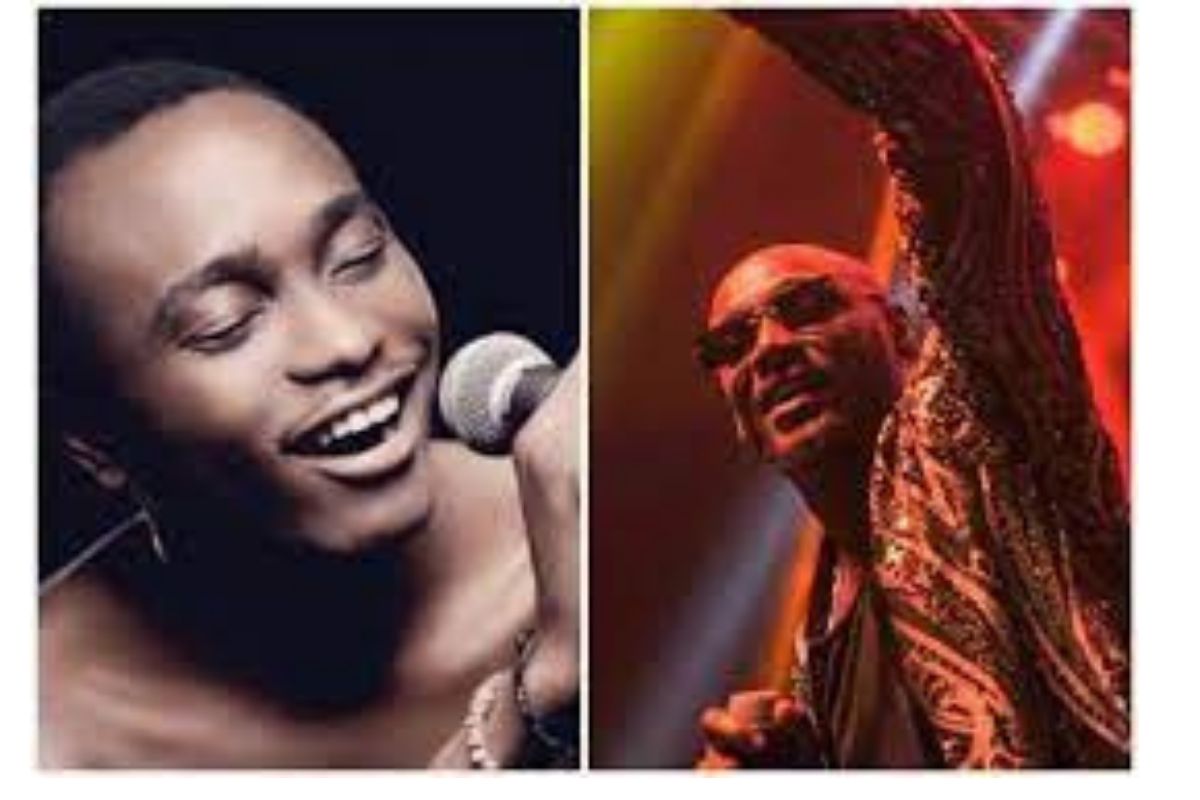 Nigerian singer, Innocent Idibia who is fondly known as 2face, has slammed his colleague with an N1bn defamation suit if he does not apologise for defaming his character.

While the Implication singer has kept mum about the allegation, he has sent his lawyers to Brymo instructing the singer to either apologise on all his social media accounts within the next 48 hours or he will be slammed with an N1bn defamation suit.

Brymo shared a screenshot of the letter via his Twitter page with the caption,” I have received this from Innocent Idibia’s lawyer’s, or so it reads… I’ll advise they go to court, as I insist on all my tweets asserted… they are not ‘nonsense’”.

His solicitors sent this letter as reported by The Punch