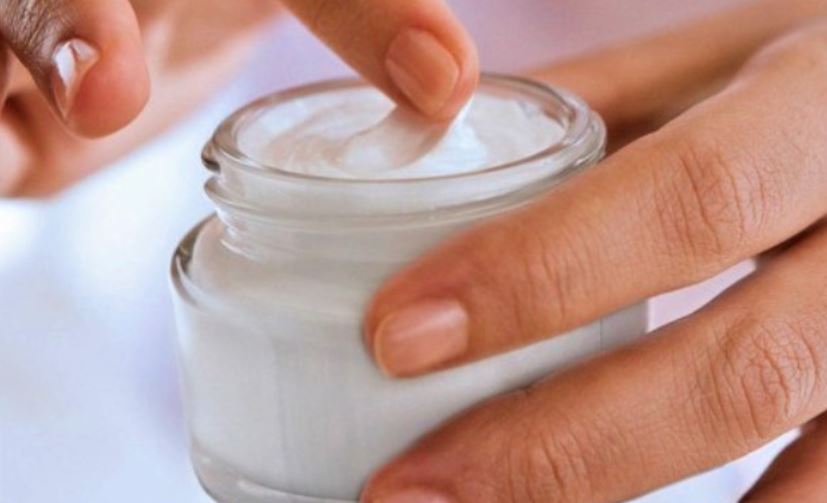 A health Physician has spoken on the hazards and benefits of penile enlargement creams.

Jameela News reports that Dr Aigbe Eghosa urged Nigeria to desist the use of penile enlargement cream for enhancement.

In a press release available on PUNCH HealthWise, Eghosa said that penile enlargement does not increase the size of penile.

He also acknowledged that they may have side effects.

The physician revealed that though penile enlargement creams are beneficial to, Children with small penile and are going for surgery or Children with certain penile conditions, they must be used under a doctor’s supervision.

However, in either of the circumstance, penile enlargement creams are must be used for a short time.

The physician advised men seeking to grow their penile to seek medical advice from a doctor and do so naturally.

Eghosa said that weight loss is one of the techniques that make the penis look bigger. This is a result of belly fat reduction which make the penile appear bigger.

He still maintained that this also does not guarantee bigger manhood.

Eghosa said: “No cream works in adults. It’s a scam and people are falling for it. Generally, the penis stops growing once it’s puberty and this is around 18 years. If the penis were to be growing even after this time, then my grandfather’s penis will be as long as an electric pole.

“We use penile enlargement cream or injectable in children that have a small penis and are going for surgery. It’s used for a short period and has some side effects,” he said.

The health physician also revealed that many normal-sized penises are mistaken for small penises. This according to him is influenced by society.

He stated that the width of a penile must align with the length for pleasure during intimacy.

Eghosa continued; “Some men use the cream because they believe it will increase the length of their penile.

“Note that it’s not only length that determines pleasure, the width is also important. In the quest for a solution, they go for these creams that do not work.

“There are some pills that enhance erection. The stronger the erection, the bigger the penile and even longer. This has not increased the size of the penis but only enhanced them to have a good erection,”

Side Effects Of Penile Enlargement Creams

The physician said that penis enlargement creams do not necessarily have any side effects. The major concern, however, is that they contain a parenteral form of testosterone discouraged for male adults.

“The amount absorbed through the skin is usually minimal and so they may not have any side effect. Parenteral form of testosterone is discouraged for adults,”

“Any penile length lower than the values given above is abnormal or smaller.

“It’s important to note that there is no relationship between the length when it’s not erect and when it’s erect. That is the penile can appear small when it is not erect but has a normal length when erect,” he concluded.