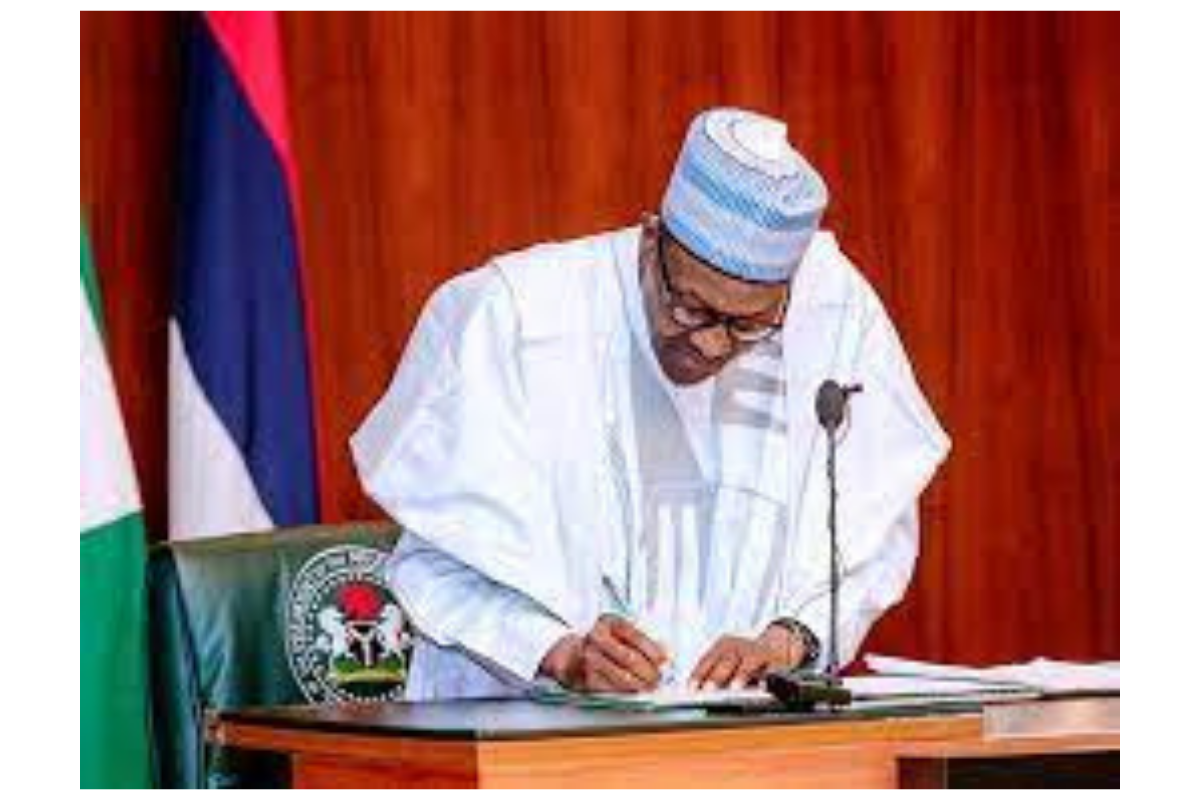 The budget office has analysed data from 2016 to 2020 and has reported that the budget deficit has risen to N20.64tn under President Muhammadu Buhari.

Jameela News reports that according to the budget office, more than N7.97tn was borrowed from foreign and domestic sources to fund these deficits.

The budget office said the Federal Government generated revenue of N3.42tn to fund the budget in 2020.

The Punch further went on to disclose how the deficit has increased over the years.

Recently, the Minister of Finance, Budget and National Planning, Mrs Zainab Ahmed, disclosed that the Federal Government was going to borrow to fund its N6.25tn deficit in the proposed 2022 budget.

She said, “If we just depend on the revenues that we get, even though our revenues have increased, the operational expenditure of the government, including salaries and other overheads, is barely covered or swallowed up by the revenue.

“So, we need to borrow to be able to build these projects that will ensure that we’re able to develop on a sustainable basis.

“Nigeria’s borrowing has been of great concern and has elicited a lot of discussions. But if you look at the total size of the borrowing, it is still within healthy and sustainable limits. As of July 2021, the total borrowing is 23 per cent of GDP.”

Echoing the words of his minister, the President, Major General Muhammadu Buhari (retd.), while presenting the 2022 budget to the joint session of the National Assembly, said his government planned to borrow as much as N5tn from local and foreign sources to cover the budget deficit for 2022.

He said, “We plan to finance the budget deficit mainly by new borrowings totalling N5.01tn; N90.73bn from privatisation proceeds and N1.16tn drawdowns on loans secured for specific development projects.”