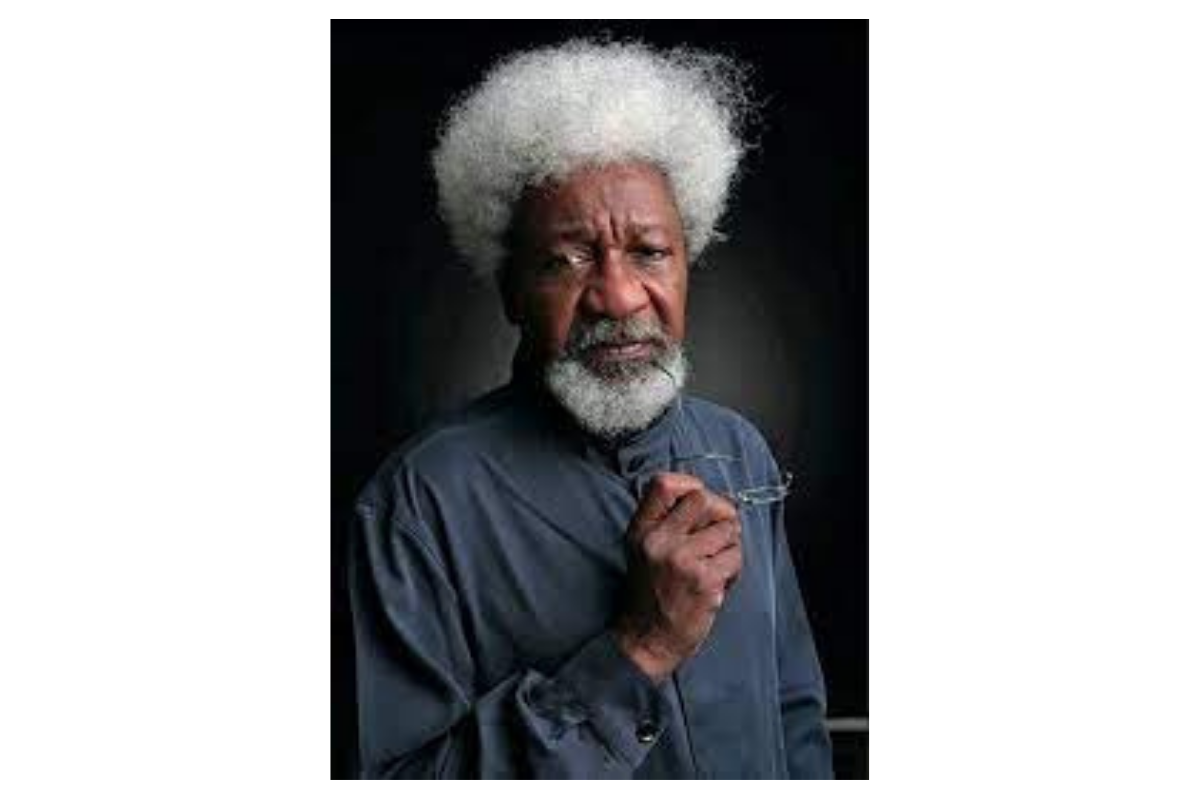 Jameela News reports that the son of Nobel laureate Wole Soyinka has debunked speculation on his death.

This online news platform understands that an account supposedly belonging to Abdulrazak Gurnar, winner of the 2021 Nobel prize for literature, said the Nobel Laureate is dead.

“I got a call from Nigeria. Wole Soyinka died suddenly a few minutes ago. Terrible news,” the post read.

The post garnered over 150 retweets and 250 likes in a short while.

However, this tweet has since been deleted after it was flagged as false

As reported from TheCable his son, Ilemakin was contacted on the speculated death and he laughed it off saying

“The rumour has been going around since last week. Soyinka is alive when last I checked,” he said.

The post about the Nobel Laureate’s “death” attracted numerous comments from users, some expressing their condolences but many contended that the news is fake and the account does not belong to Gurnah.

All posts on the page have been deleted.