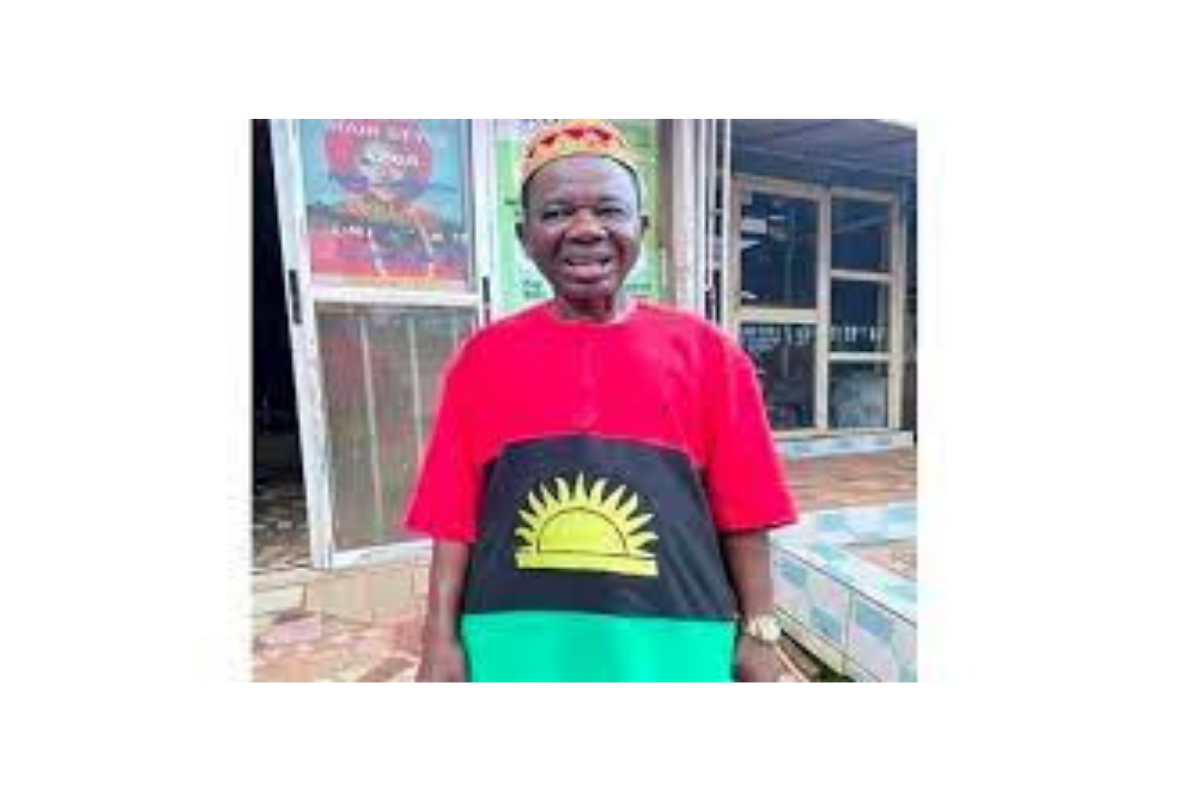 Veteran actor, Chiwetalu Agu, has been flown to Abuja by the Department of State Services (DSS) as part of investigations for promoting Biafra and allegedly inciting members of the public. His family has also been barred from seeing him.

Jameela News reports that Chiwetalu Agu was first arrested by the Nigerian Army on October 7, 2021, around Upper Iweka in Onitsha, Anambra State, for wearing a Biafra outfit while distributing bread and other items to the poor.

The army had accused him of soliciting support for the proscribed Indigenous People of Biafra which has been accused of several acts of terrorism. He was subsequently handed over to the DSS for investigation and prosecution.

However, as reported by The PUNCH, a relative of the Nollywood actor stated that they had been denied access to him.

The relative went on to say Chiwetalu Agu was first moved from Anambra to Enugu and then to Abuja.

He said attempts to see him in Abuja were rebuffed by the DSS.

“We spent two days trying to ascertain his whereabouts. We were later informed that he was moved to Enugu and then Abuja.

“We heard that the idea is to move him away from the South-East. We have made efforts to see him, but the DSS has not granted us access. Even the lawyers have not been allowed to reach him,” the relative said.
Facebook Comments