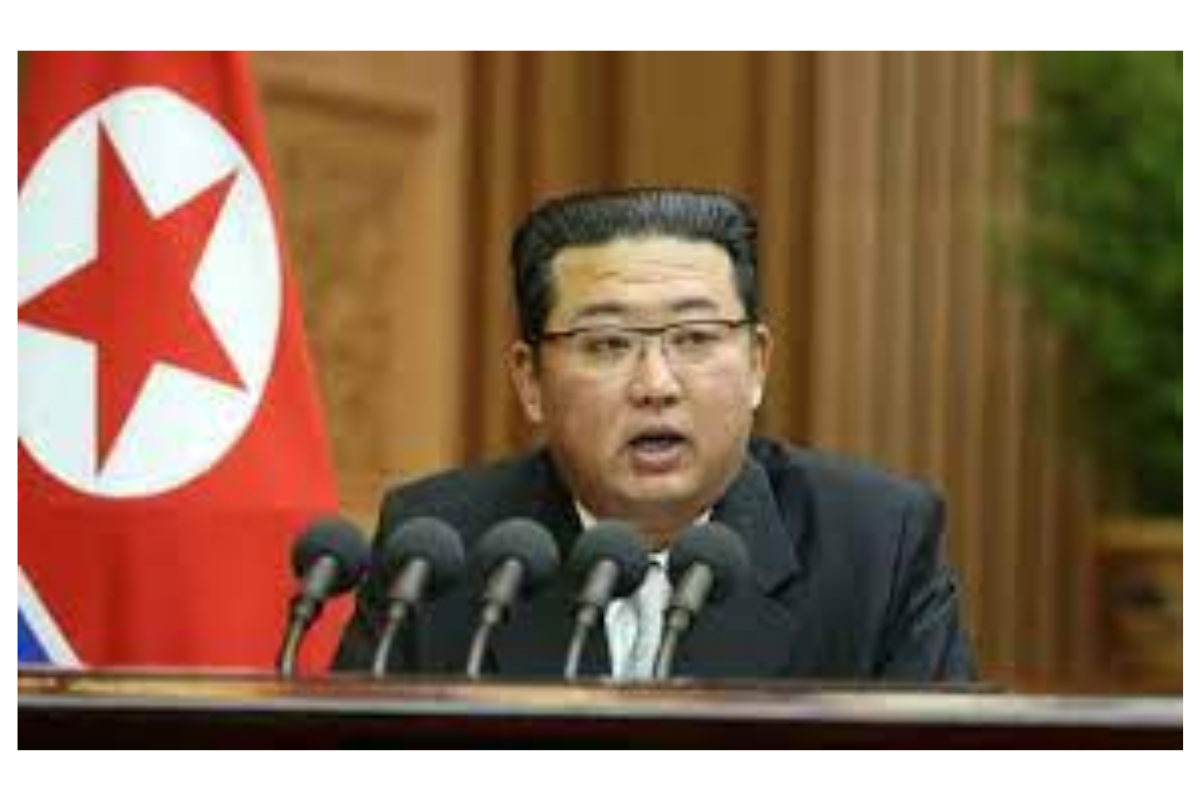 Jameela News reports that Kim Jong Un stated this in the state media on Tuesday, as he opened an exhibition showcasing his nuclear-armed country’s weapons.

The “wrong judgment and acts” of the US meant instability could not be resolved, he said in an address to the “Self-Defence 2021” display.

Kim Jong Un on the other hand has championed Pyongyang, which is under multiple international sanctions over its banned nuclear weapons and ballistic missile programmes, and under Kim, it has made rapid progress.

In 2017, it tested missiles that can reach the whole of the continental United States and carried out its most powerful nuclear explosion to date. Pyongyang says it needs its arsenal to protect itself against a US invasion.

Analysts say North Korea is seeking to normalise its status as a nuclear power.

The Biden administration has repeatedly stated that it has no hostile intent towards Pyongyang, but Kim said: “Its behaviours provide us with no reason why we should believe in them.

“I wonder if there is any person or state who believes in its claim,” he added “and, if any, I am curious to know who they are.”

He also insisted that North Korea’s weapons were for self-defence and not aimed at any particular country; Him calling out the U.S now seems like hypocrisy.