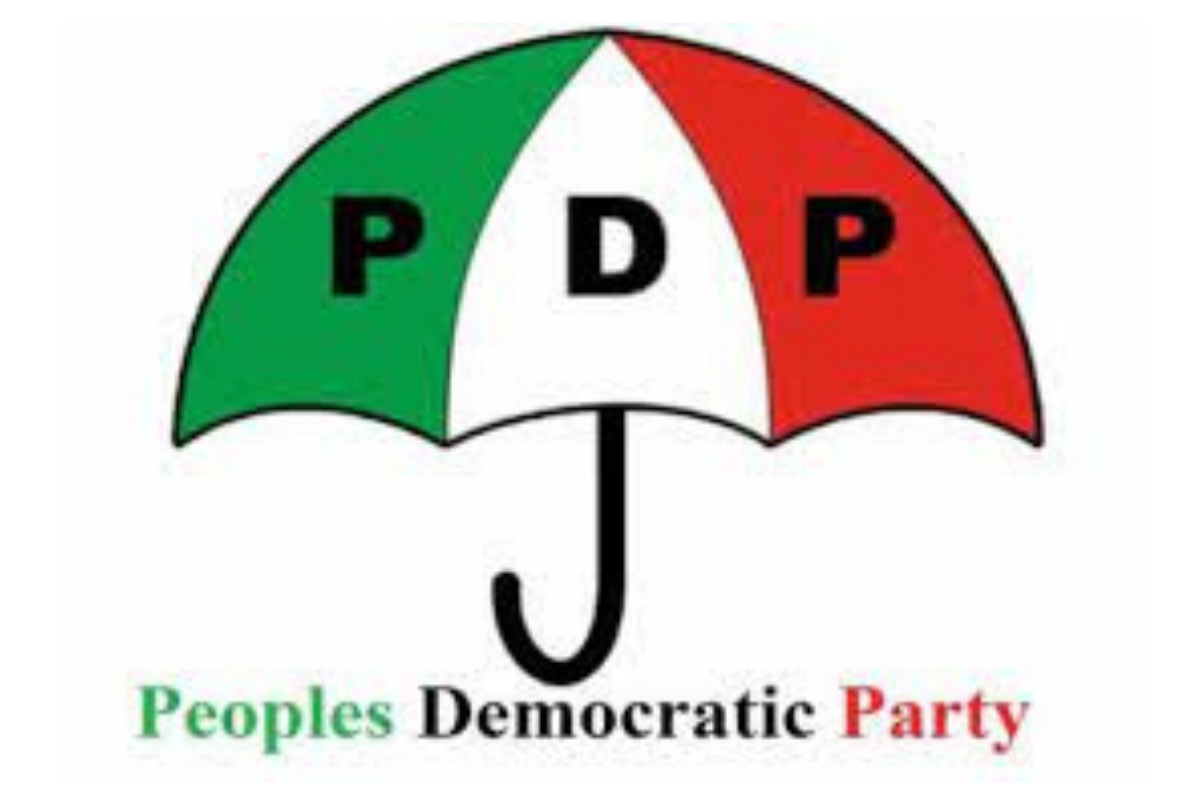 The Peoples Democratic Party (PDP) on Tuesday kicked against the Senate’s approval of direct primaries for the nomination of candidates for elections, in all political parties.

Jameela News reports that the opposition party stated its position after the Senate reviewed its earlier decision on some clauses in the Electoral Amendment Bill that was passed in July.

Among the clauses, the legislative body amended are sections 52 and 87.

On Tuesday, the Senate amended section 52 and has now allowed the electoral commission, INEC, to determine whether to use electronic transmission of election results

Also, the amended clause of section 87 by the Senate said “a political party seeking to nominate candidates for elections under this Bill shall hold direct primaries for aspirants to all elective positions, which shall be monitored by the Commission.”

In reaction to the development, the PDP said the decision of the Senate is anti-democratic and against the wishes of Nigerians.

“The party says the decision by the APC-controlled Senate is a humongous blow to the development of democratic norms and a plot to introduce anarchy during internal party elections as currently obtainable in the APC.

“The PDP holds that the provision is aimed at increasing the costs of nomination procedures thereby surrendering the processes to money bags against the wishes and aspiration of Nigerians.

“Our party makes bold to state that with the exception of the APC, which intends to deploy looted funds in future elections, hardly will there be any political party that will be able to raise the cost of conducting internal elections under a direct primary process.

“This is why the decision of the Senate has elicited widespread rejection from Nigerians across the board,” the PDP spokesperson, Kola Ologbondiyan said in a statement.