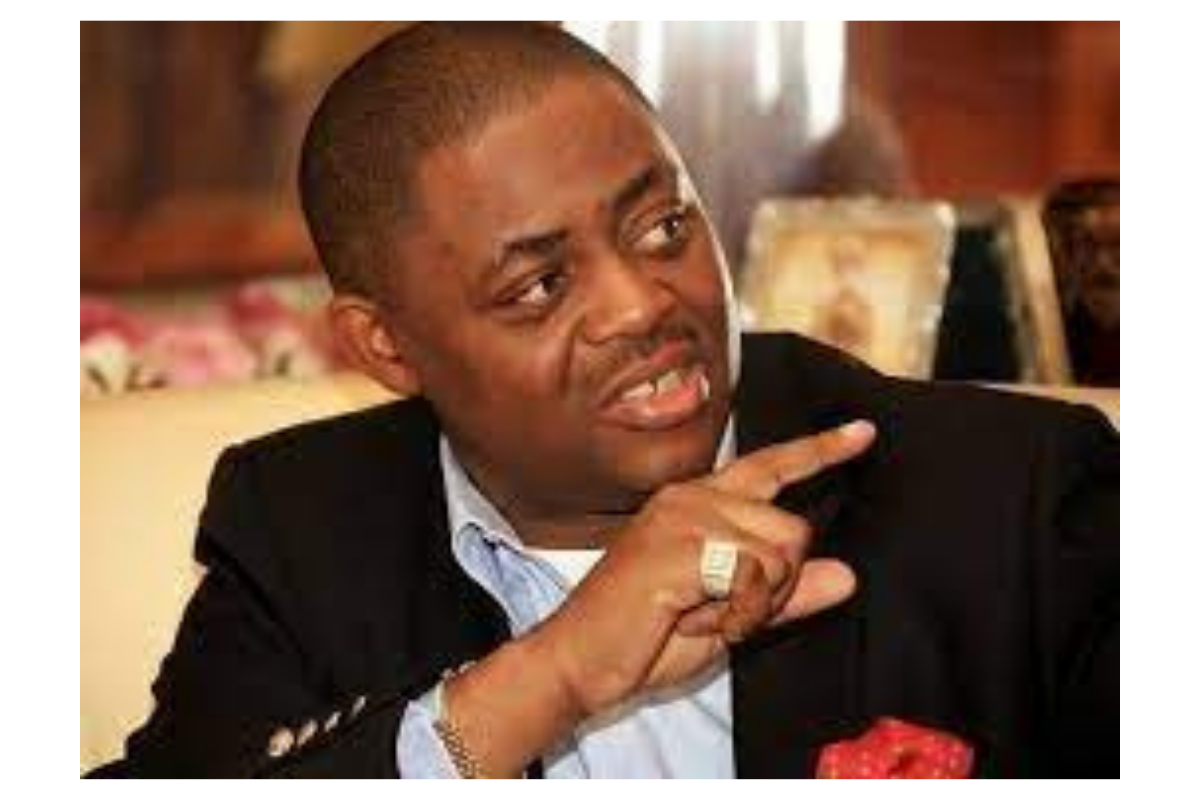 Fani-Kayode was absent at the Court trial for the supposed money laundering case and it cost him a fine of N200,000.

Jameela News reports that The Federal High Court in Lagos, on Wednesday, ordered the former Minister of Aviation, Femi Fani-Kayode, to pay the fine for not making himself available for re-arraignment for alleged money laundering.

The judge, Daniel Osaigor, said he had gone through the court’s file and noted five different letters by Fani-Kayode seeking adjournment on the same medical grounds.

He ordered that he should pay the N200,000 fine or risk revocation of his bail.

The Economic and Financial Crimes Commission (EFCC) had charged Mr Fani-Kayode alongside a former Minister of State for Finance, Nenandi Usman.

Also charged is Yusuf Danjuma, a former Chairman of the Association of Local Governments of Nigeria, and a company, Jointrust Dimensions Nig. Ltd.

The EFCC preferred a 17-count charge of N4.6 billion money laundering against them before a judge, Mohammed Aikawa, who was previously handling the matter.

The alleged fraudulent transactions took place January to March 2015, the period which formed part of Mr Fani-Kayode’s time as the spokesperson for the Peoples Democratic Party’s (PDP) presidential campaigns for the reelection of then-President Goodluck Jonathan in 2015.