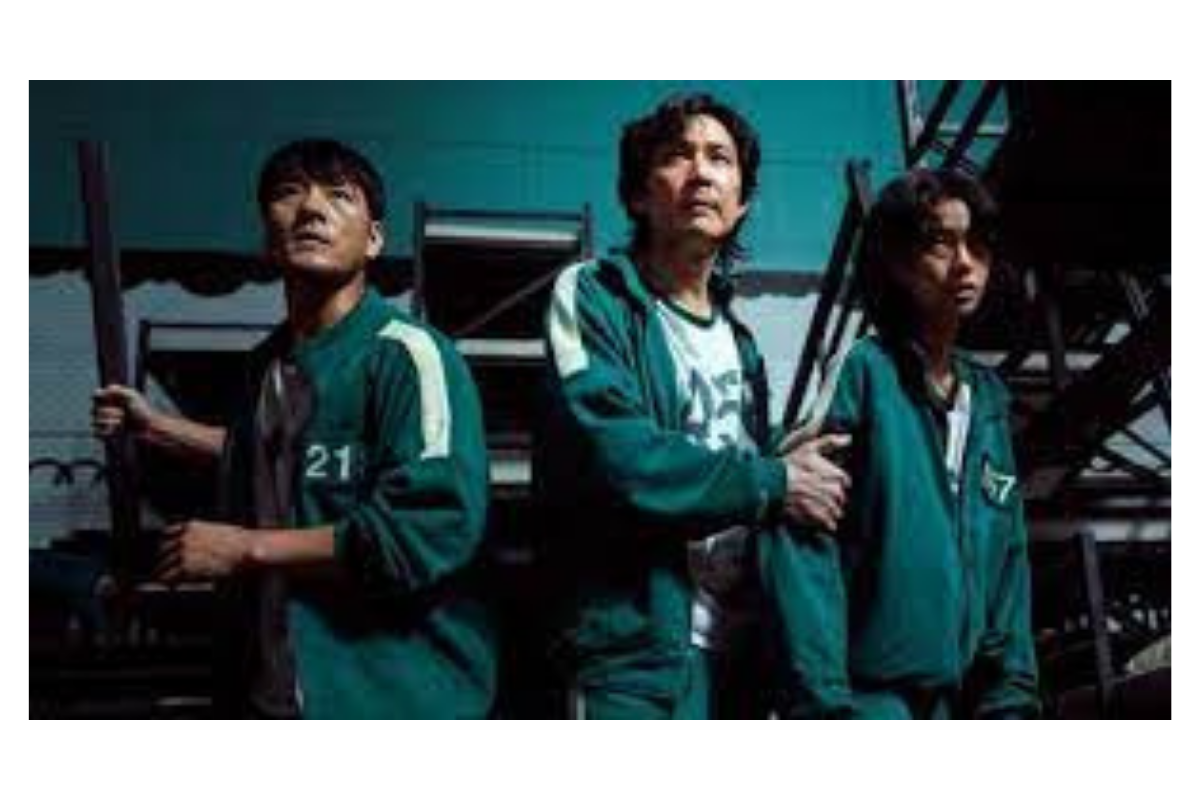 The series, in which contestants who are deeply in need of money play deadly children’s games to win cash prizes, has been viewed by 111 million accounts since debuting on Netflix on September 17.

Netflix announced earlier this year that 82 million households watched “Bridgerton” in the first 28 days following its Christmas debut. “Squid Game” surpassed that number in a shorter amount of time.

The series is No. 1 on Netflix’s Top 10 lists in 94 countries around the world. It’s the platform’s first-ever Korean series to reach No. 1 in the United States.

On many top streaming series, the series has become a pop culture phenomenon. The series has generated memes and even Halloween costume ideas.

Minyoung Kim, Netflix’s Vice-President of content for the Asia Pacific, excluding India while speaking to CNN said “Today, Squid Game has broken through beyond our wildest dreams. ‘Squid Game’ gave Netflix more confidence and confirmed that making world-class stories is going in the right direction”