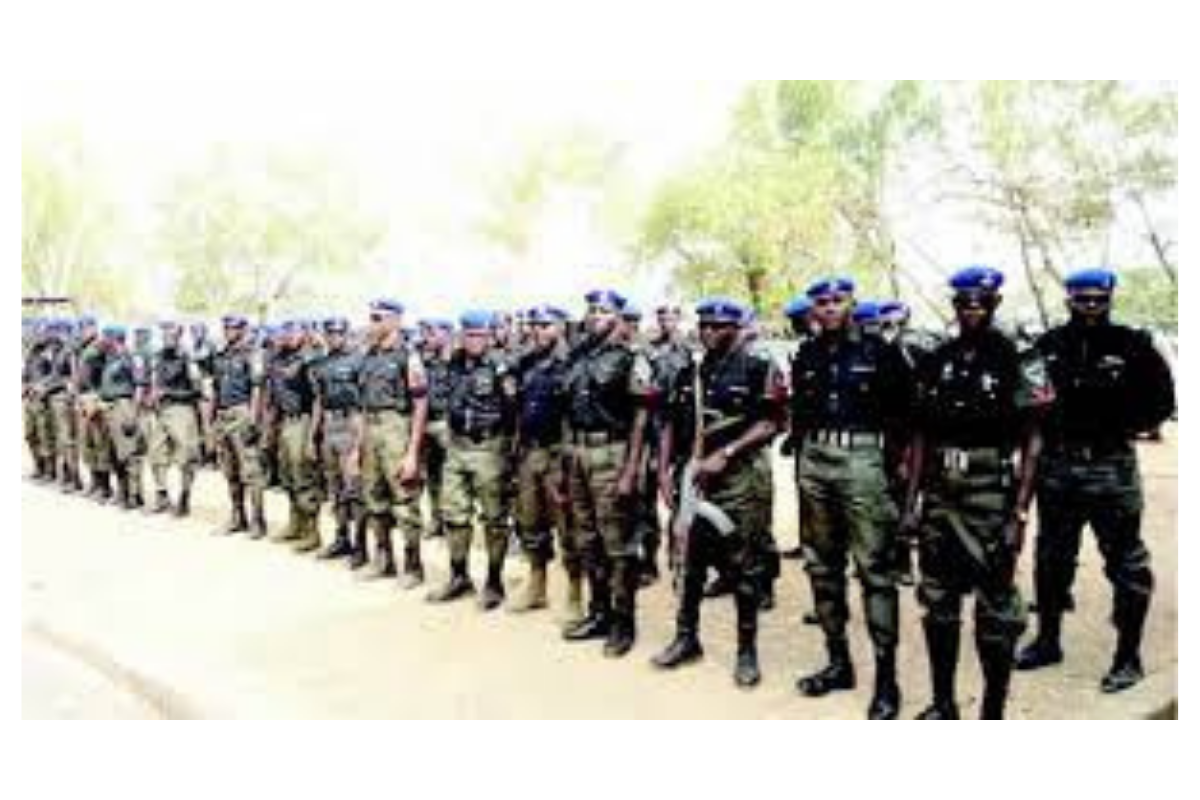 The Nigeria police have proposed to deploy 34,587 police operatives, including special forces and helicopters, for the November 6, Anambra governorship election.

Jameela News reports that The Inspector-General of Police, Usman Baba said The deployments are a result of the outcome of the election security threat analysis conducted by the Force Intelligence Bureau.

The IG, who stated this during a meeting with senior officers from the rank of Commissioners of Police and above in Abuja on Thursday, clarified that the deployment would consist of conventional police officers, Police Mobile Force, the Counter-Terrorism Unit, Special Forces, Explosive Ordinance Unit, Force Intelligence Bureau, INTERPOL, Special Protection Unit and the medical team.

Baba further said three helicopters and detachments of Marine Police operatives would also be on duty to ensure a safe, secure and credible electoral process in the state.

The IG added, “Based on the outcome of threat analysis, we have developed a strategic election security operation plan which will involve the mobilisation of 34, 587 police personnel.

“Let me use this opportunity to assure all citizens and stakeholders, including the international community of our determination to work with other security agencies to stabilise the prevailing situation in Anambra.”

“The idea is to create a conducive and enabling environment that will guarantee peaceful conduct of the election.

“We are also committed to partnering with the Independent National Electoral Commission within the dictates of the electoral act to deliver a credible election in Anambra,” the IG said.

The IG again warned subversive elements and political actors “who would want to adopt undemocratic and illegal means to achieve their aspirations to bury such thought.”