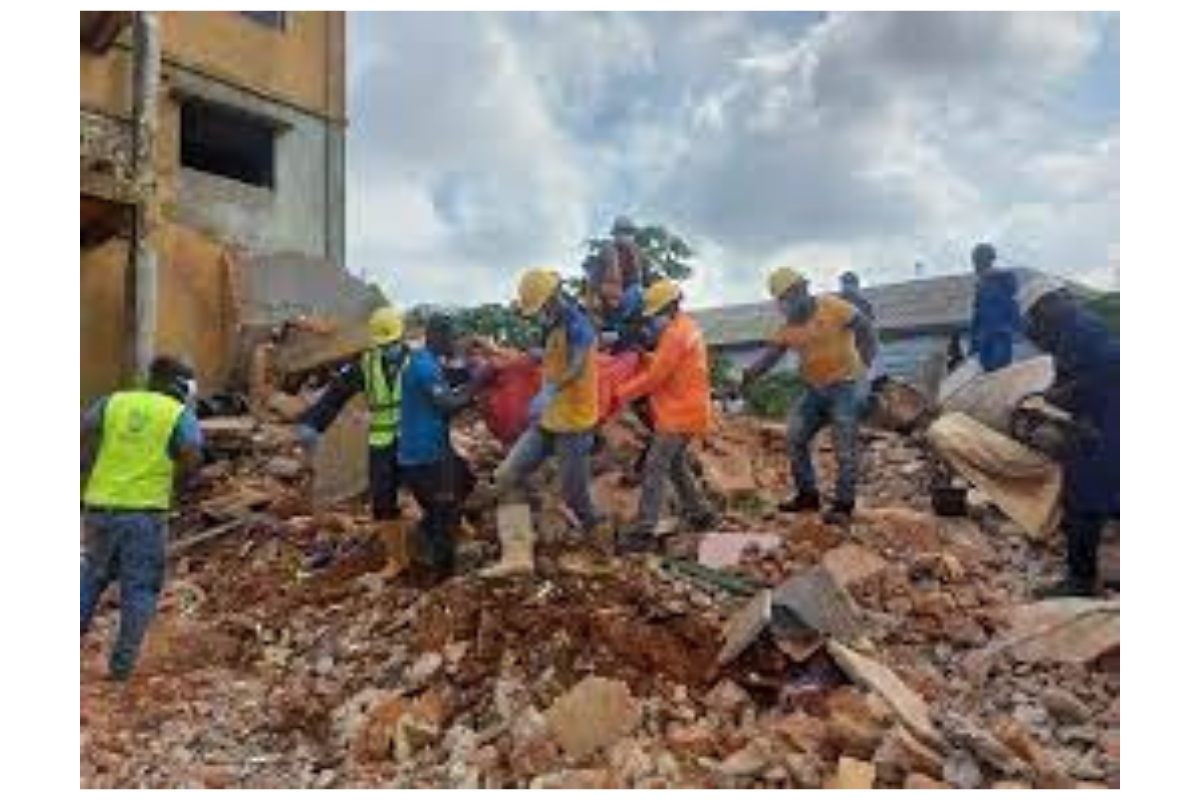 Jameela News reports that one of the officials at the scene, the Southwest coordinator, NEMA, Ibrahim Farinloye told reporters on Tuesday that they received a distress call on Monday night shortly after the building collapsed.

“Immediately the incident occurred, the local residents within the area mobilised themselves to carry out initial rescue activities. Though, fire service and Police responded but were unable to do much due to the unavailability of equipment to lift the rubble on the suspected location of the trapped victims,” the rescue official said.

He said further that the injured persons in the Ikorodu Building Collapse have been taken to the General Hospital in Ikorodu for treatment.

Following the incident, occupants of the building were asked to vacate its premises to prevent further loss of life or injury.

This, according to them, is to ensure nobody else is trapped under the rubble. 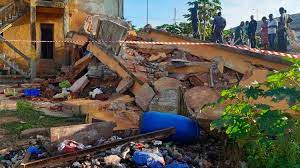 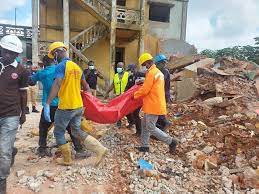 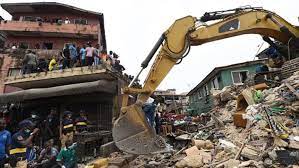