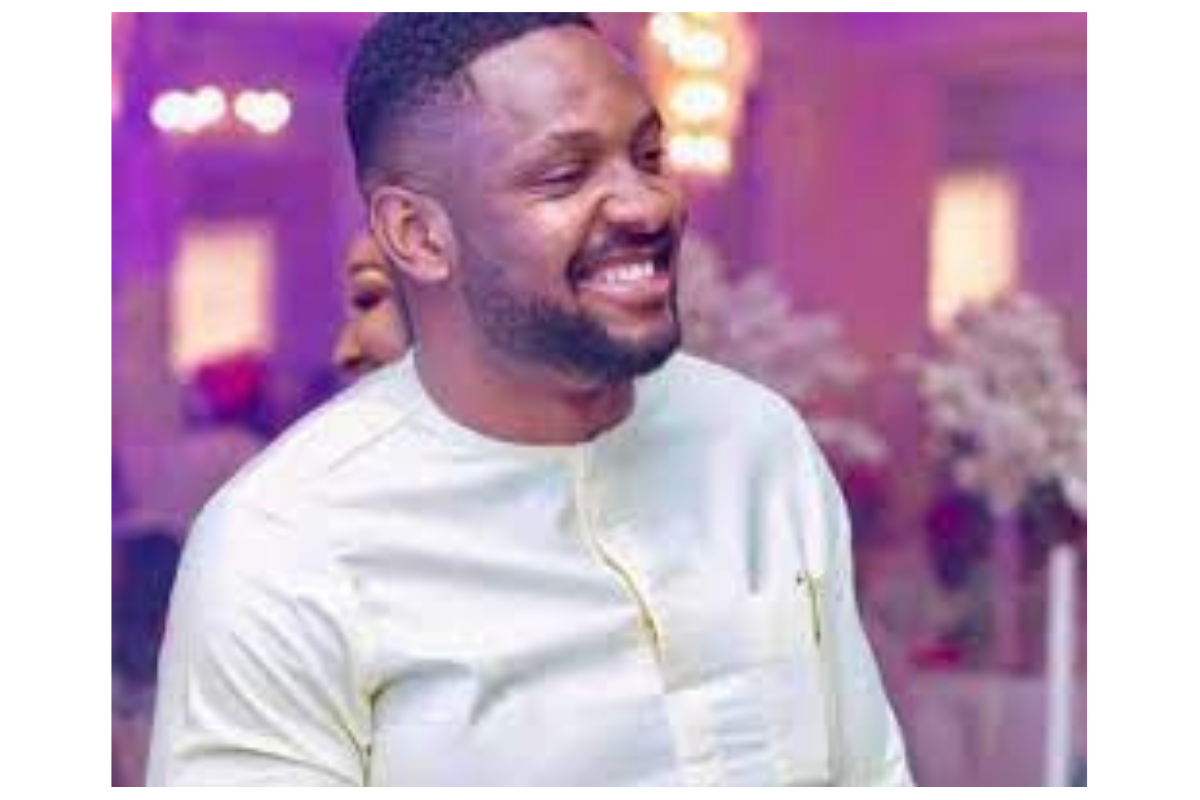 Jameela News reports that the 30-year-old Anambra born reality star broke silence on the viral video and topic at an interview on TVC.

The reality TV star gave his account of what happened and said it was simply a mistake and he really just wants to be himself.

The nude video has been deleted, however, it has generated a barrage of reactions, discussions and talking points on social media platforms.