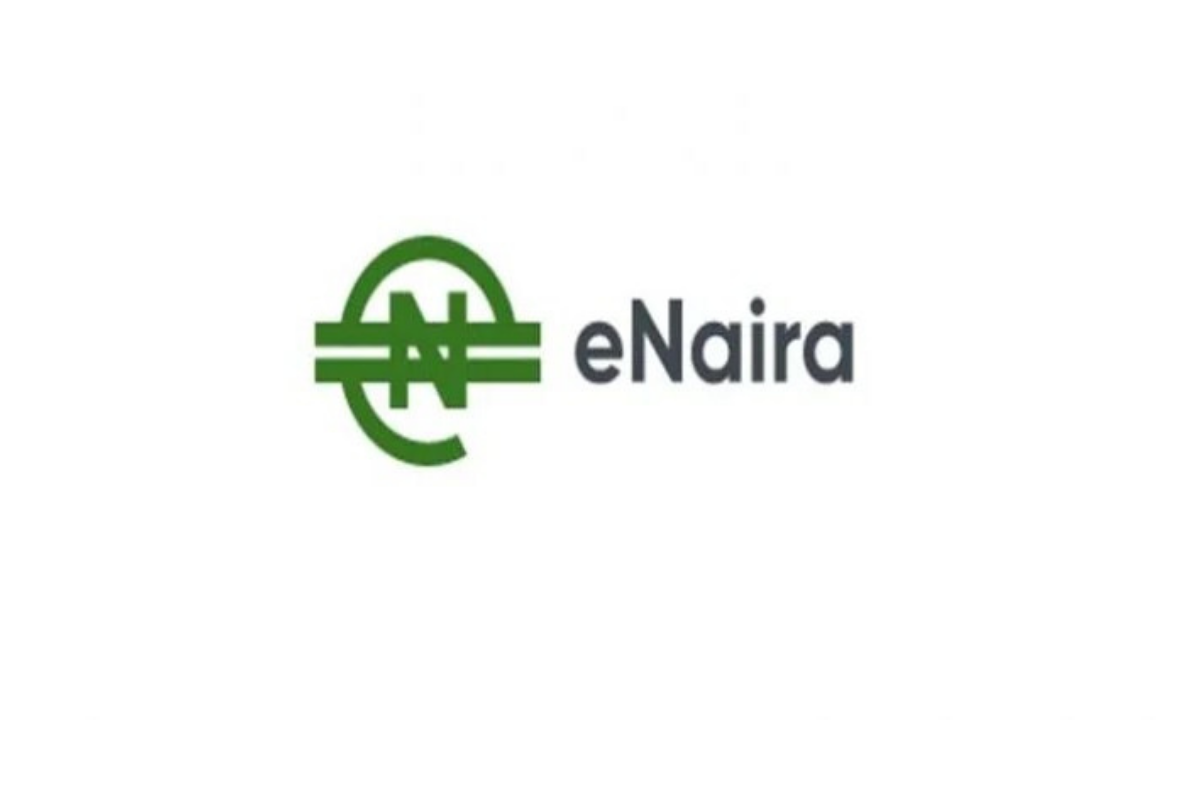 The eNaira speed wallet application has crashed 48 hours after the digital currency was launched on Monday.

Jameela News reports that eNaira is a digital currency issued by CBN. It’s a digital form of the naira that is housed in a secured wallet called the eNaira wallet.

To access the digital currency, users have to download the ‘speed wallet’, which allows users to conduct transactions with speed and ease.

Central Bank of Nigeria (CBN) however said the application was upgraded due to the huge traffic it has attracted. Reports also say that Google brought down the old digital currency app before the CBN could upload the new one.” The CBN assured that the new app will be up and running very soon on Google Playstore. What happened was a technical glitch. The eNaira app is still running on iOS,” CBN said.

The speed wallet for the digital currency recorded over 100,000 thousand downloads on the Google Play store alone after it was launched as reported by The Nation