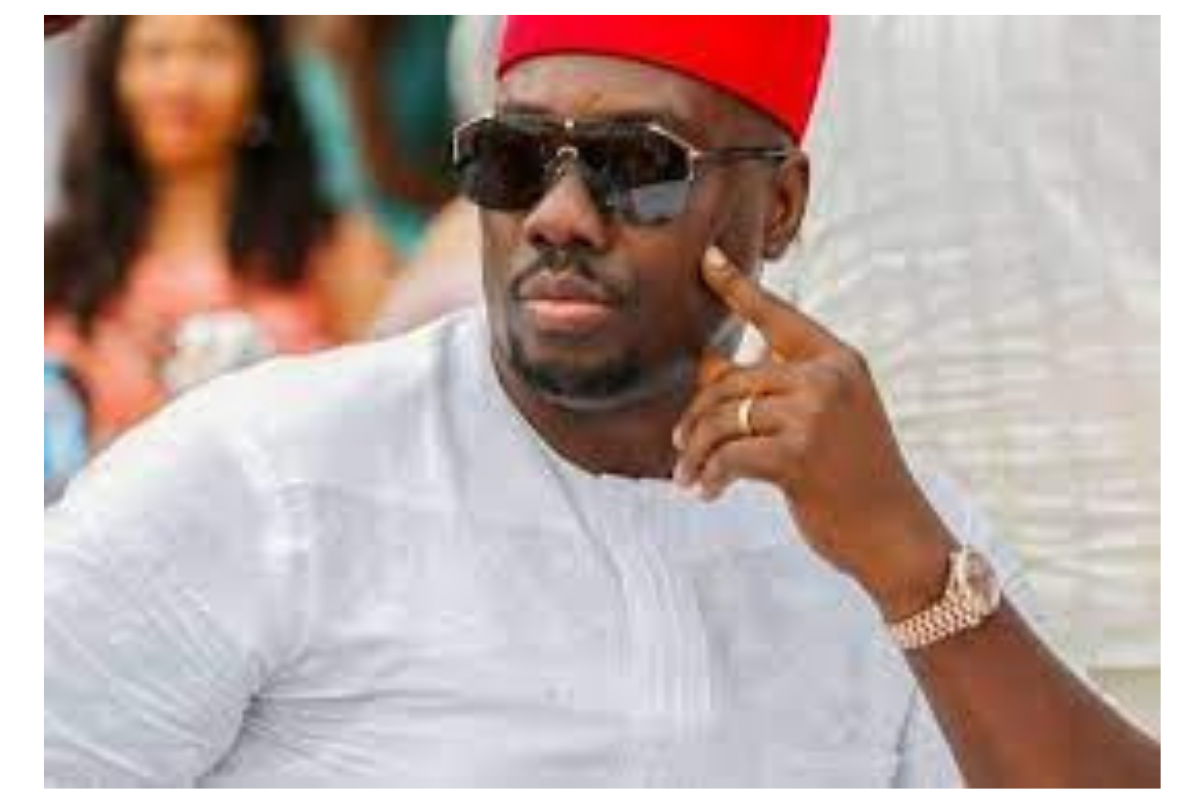 Popular socialite and businessman, Obinna Iyiegbu, aka Obi Cubana is reported to still be in the Economic and Financial Crimes Commission’s custody and his passport has also been confiscated.

Jameela News reports that the seizure of his travel document was to prevent him from leaving the country while under investigation.

Checks reveal that the anti-graft agency is still quizzing the Anambra-born business tycoon at its Abuja, Jabi headquarters.

As reported by The PUNCH a source stated, “Obi Cubana has not been released, he is still having quality sessions with investigators over alleged money laundering running into millions of naira and tax fraud.

“He will be released when he has satisfactorily responded to all questions relating to his involvement in various illegal deals. As part of the investigation, his travel document has been temporarily seized pending the conclusion of investigations.”

An EFCC spokesman, Wilson Uwujaren, confirmed that the suspect is still in custody, however, said he has no information on the seizure of his passport.