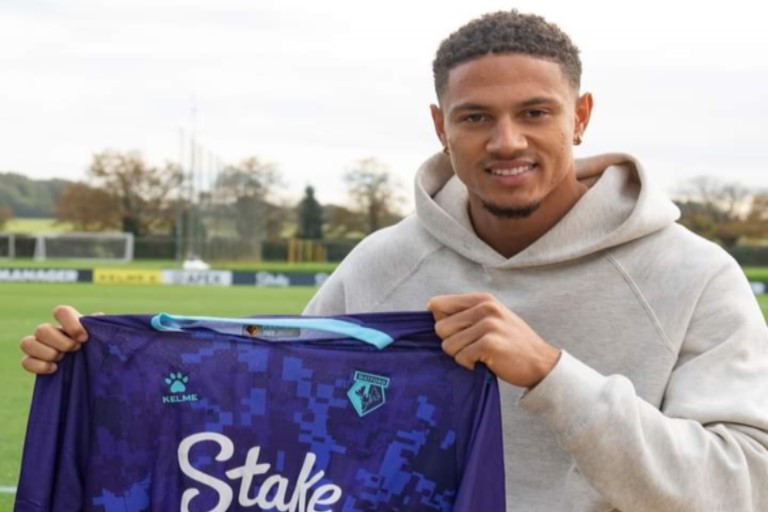 Jameela News reports that Okoye joined the English club from the Dutch side of Sparta Rotterdam.

He was signed on a five-and-a-half-year deal which is scheduled to begin on January 1, 2022, when the transfer window opens.

However, Okoye will be loaned back to Sparta Rotterdam until the end of the 2021/22 campaign.

The transfer fee was undisclosed

“A regular starter for the Dutch club, Okoye has lined up between the sticks in each of their games so far this season, while he has made 13 appearances for his country since debuting in a 1-1 draw with Brazil in 2019,” the statement from Watford announcing the deal said.

“Born in Germany to a Nigerian father and German mother, the 22-year-old (Maduka Okoye) played in the youth ranks at Borussia Mönchengladbach, Bayer Leverkusen, and Fortuna Düsseldorf before moving to Sparta Rotterdam in the summer of 2020. He won Sparta’s Player of the Season award last term for a string of stellar performances, helping his side claim an eighth-place finish in the league.

“The 6ft 6in shot-stopper’s consistent displays for both club and country have seen him linked with some of Europe’s biggest clubs, but he has now put pen to paper on a long-term deal with the Golden Boys.”