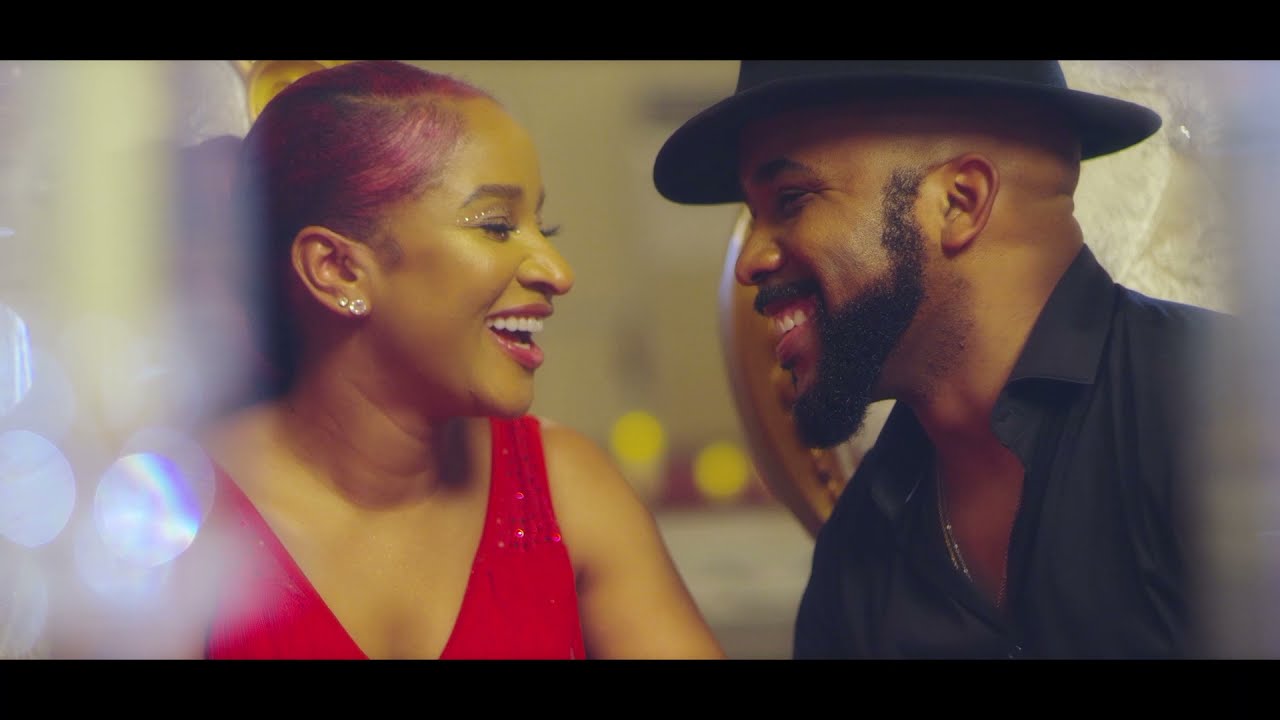 Produced by veteran beatmaker and singer Cobhams Asuquo, “JO” serves as Banky’s second single for 2021, and a follow-up to “Final Say“.

This song is inspired by Banky’s wife, Adesuwa and also his second music outing for 2021. Earlier this year, Banky dropped his first single titled ‘Final Say‘ which was released in February to announce the birth of his first child. Adesua also made an appearance in the song music video.

The music video was made by EME and BAAD Media Productions.