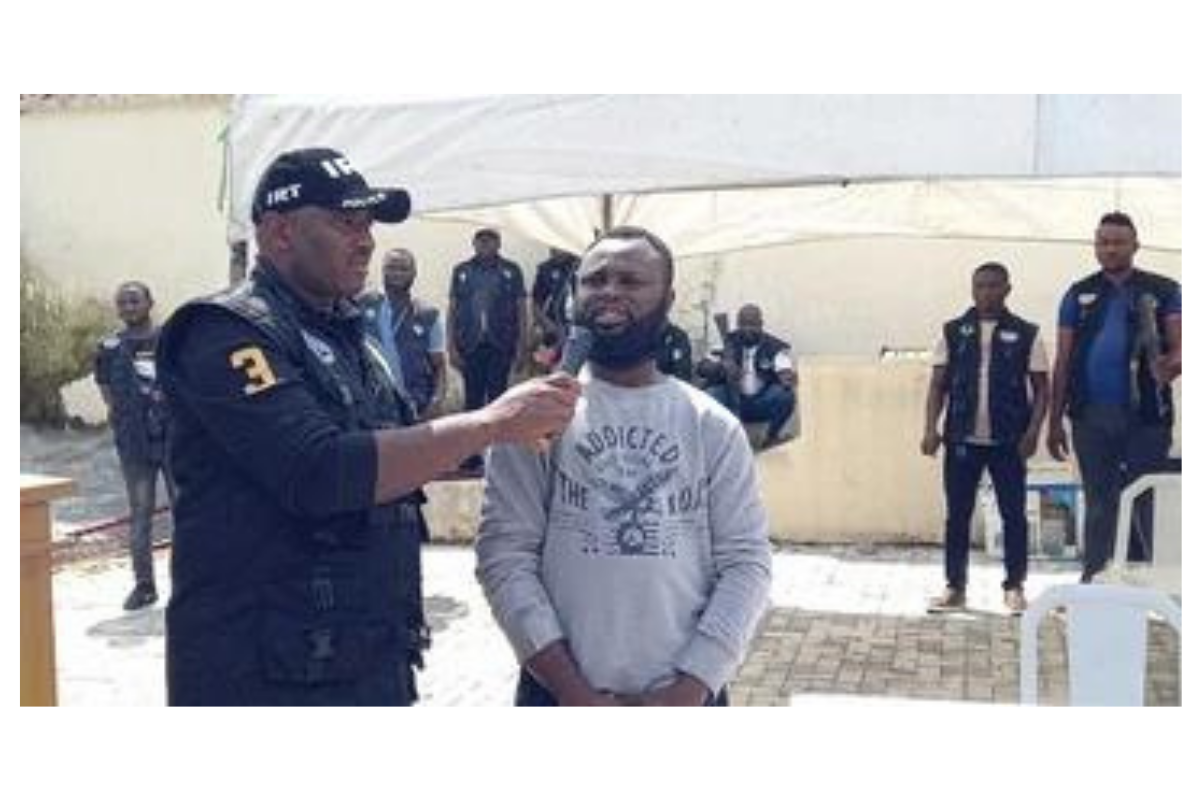 The Nigerian Police have arrested a commercial hit and run driver suspected to be responsible for the death of a Vanguard Journalist, Tordue Salem.

Jameela News reports that the suspect, a 29-year-old commercial driver, Itoro Clement was paraded on Friday in Abuja.

He said Clement who was driving a 2004 Model Camry with number plate BWR 243 BK confessed to having hit the now late Vanguard Journalist Tordue at about 10:00 pm on the night of 13th October 2021, around the Mabushi area in Abuja but ran away.

The driver, during interrogation, said, “I thought it was an armed robber that I knocked down until the following day when I saw a smashed phone on my windscreen. The phone was not working again so I threw it away.”

Explaining why he did not wait after the accident; Clement claimed that the area where the incident occurred is notorious for criminal activities.

“The place I knocked this person down, is a criminal place everybody knows that place,” he said.

Salem’s body was found on Thursday, November 11, more than a month after he went missing.

An indigene of Benue State, Salem covers the House of Representatives and was last seen on October 13, 2021, a situation that led to protest and agitation by the Nigerian Union of Journalists (NUJ) in Abuja.