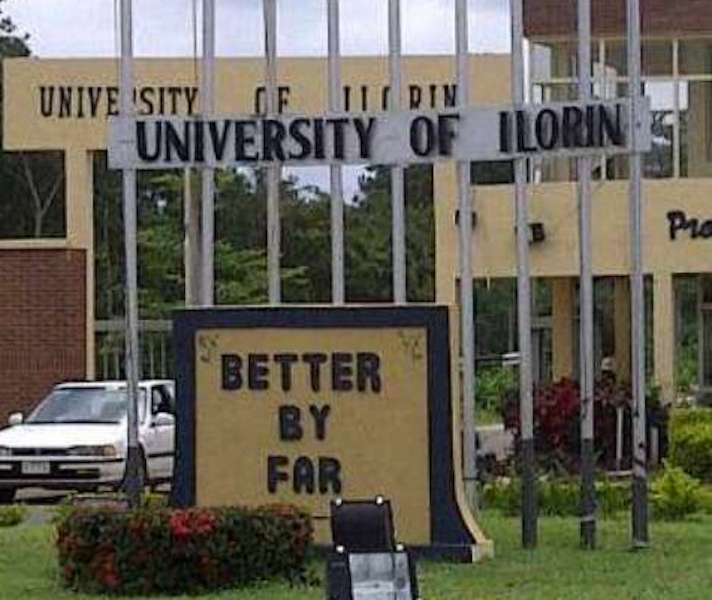 Jameela News reports that the student simply identified as Captain Walz was said to have gone to the lecturer’s office on Thursday, November 11. 2021, to seek her help because he didn’t observe the compulsory Students Industrial Work Experience Scheme (SIWES).

The Unilorin lecturer, whose name was given as Mrs Zakariya, who is also the student’s project supervisor, was said to have refused to help him.

Following the Unilorin lecturer’s refusal, Walz reportedly became furious and assaulted the lecturer, while inflicting severe injuries on her.

Mrs Zakariya was subsequently rushed to the hospital for treatment.

Confirming the incident, as reported by The Daily Trust, the institution’s Director of Corporate Affairs Mr Kunle Akogun said that the lecturer is now in a stable condition.

“Yes, the incident is true but the lecturer is now in a stable condition. The Vice-Chancellor, Prof Abdulkareem Age visited her in the company of some Deans and other university staff.

“They further described the incident as unfortunate and sad and assured that justice will be done on the matter,” Akogun said.

He added that the Vice-Chancellor of the university ordered that the victim be treated on the bill of the institution.