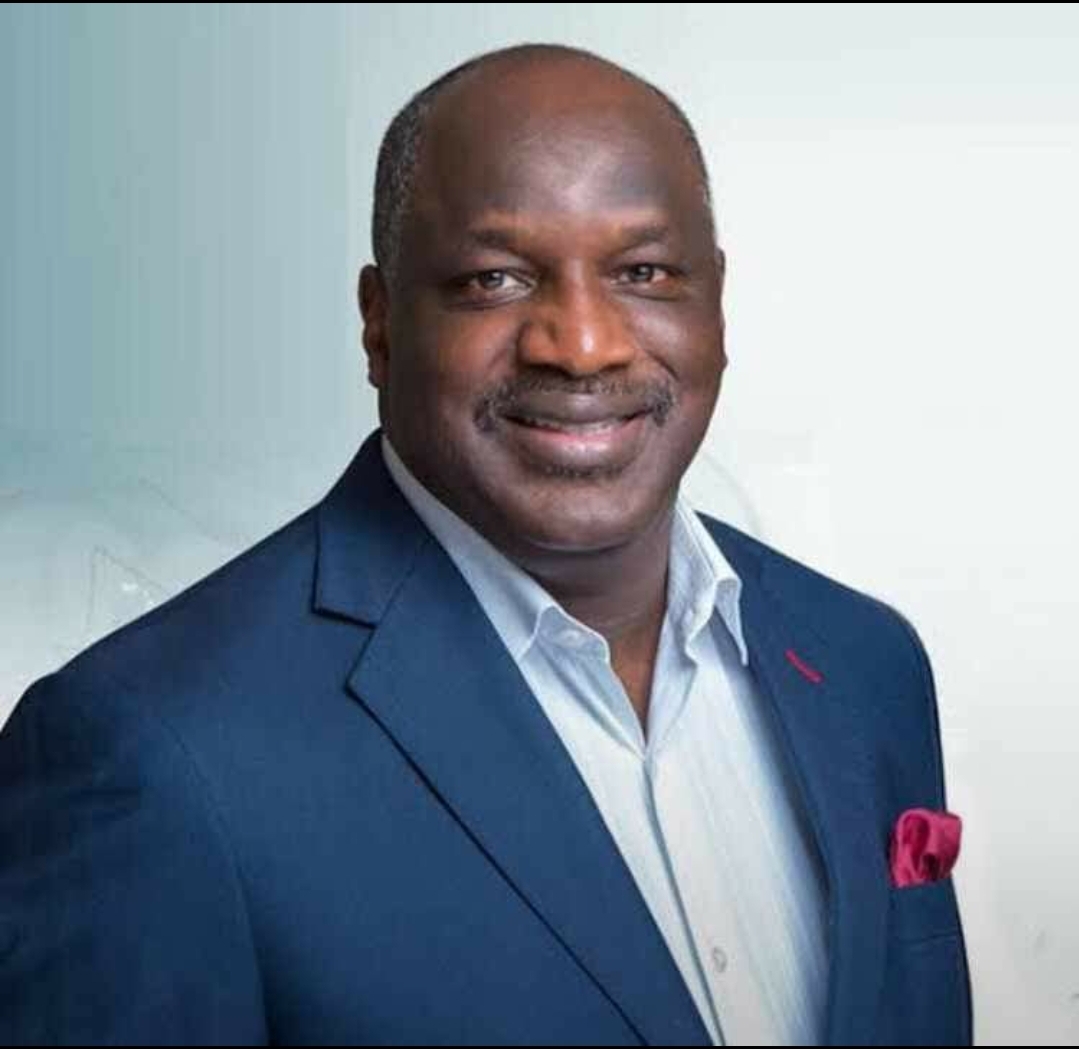 A former governorship aspirant in Ekiti State, Senator Gbenga Aluko slumped and dead over the weekend.

Jameela News reports that the politician was said to have passed away on Saturday after slumping in his office in Abuja.

He was subsequently taken to a hospital but it was already too late.

According to the report, one of Aluko’s aides told Radio Nigeria that Aluko was not sick and did not show any symptoms of being ill prior to his death.

According to another source, the son of the late economist, Prof Sam Aluko had a heart attack.

Born on 20 July 1963, Gbenga Aluko was elected Senator for the Ekiti South constituency of Ekiti State at the start of the Nigerian Fourth Republic, running on the Peoples Democratic Party (PDP) platform. He took office on 29 May 1999. He was there till 2003.

Gbenga Aluko in 2018 unsuccessfully contested the governorship ticket on the platform of the All Progressives Congress (APC) in Ekiti State.