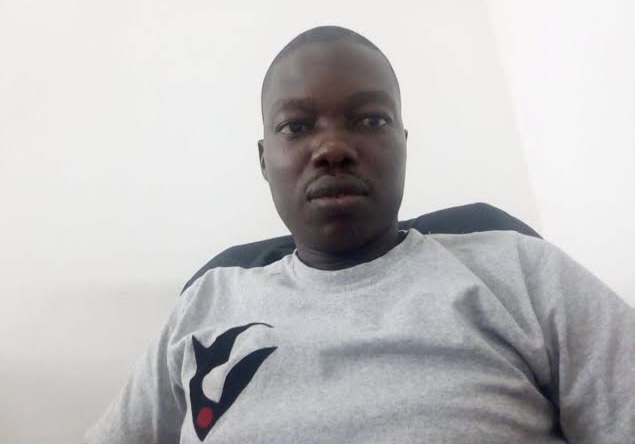 The family of Timothy Adegoke, the deceased master’s student of the Obafemi Awolowo University, Ile-Ife, Osun State, has kicked against the plan to transfer the case to Abuja.

Jameela News reports that the counsel for the family, Mr Naim Adekilekun, in a letter to the Osun Commissioner of Police, Wale Olokode, expressed confidence in the ability of the state police command to unravel the mystery behind his death.

Timothy Adegoke had gone to sit an examination at the OAU Distance Learning Centre, Moro Campus, when he (Timothy Adegoke) was declared missing on November 7.

Timothy Adegoke’s remains were later removed from a forest along the Ede-Ife Road by the police.

Adekilekun, in the letter, lamented that the family of the deceased was left in the dark in the course of the investigation into the matter.

While commending the police for the progress made, the counsel demanded that the family and their legal representative be carried along and properly briefed to erase all doubts.

The letter partly read, “Our clients have informed us and we understand that since the commencement of investigation into the dastardly act, which has been linked to the owners and management of the Hilton Top Hotel, Ile-Ife, the exhumation of the decomposing body of the victim, the arrest and detention of Ramon Olagoke-Adedoyin and other suspects, the family has been left in the dark and has not been carried along in the progress made so far.

“The palpable fear being nursed by the family as a consequence of the silence from your end towards the family is further heightened by series of unfounded and baseless press releases issued by the Hilton Top Hotel, lle-Ife, trying to cover up their Achilles’ heels and the roles played by the suspects in the murder, which are designed and calculated to mislead the curious public and interfere with the whole investigation of the crime.

“The fear being exhibited by our client was lent more credence when your Public Relations Officer, Yemisi Opalola, granted an interview on Fresh FM radio, Osogbo, and said, ‘Dr Adedoyin is still very much in police custody here In Osun. If in the course of our investigation, we are required to transfer him to the force headquarters in Abuja, we will do so. For now, however, he is still very much in our custody.’

“We would like to stress that the family’s concern is not out of place, going by the report about Adedoyin, who is being touted to be an influential personality. One then begins to wonder what Abuja has to do with this investigation. We believe in your command and we know we can get the best from your end rather than Abuja.”