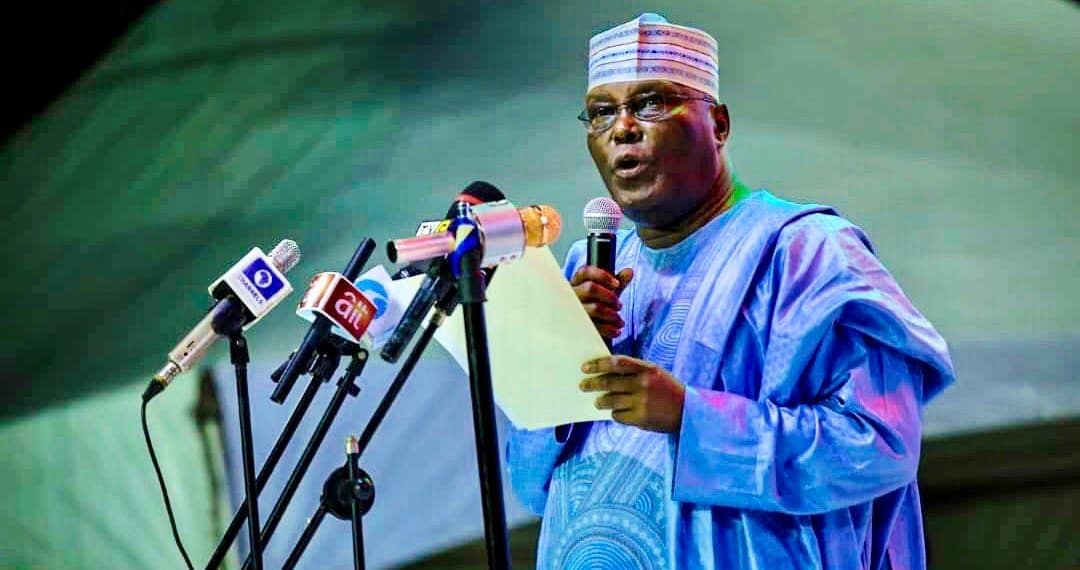 Reno Omokri has revealed the only candidate that can save Nigeria ahead of the 2023 election.

Jameela News reports that Reno Omokri, a former Presidential media aide to former President Goodluck Jonathan, has suggested why former Vice President, Atiku Abubakar, should be Nigeria’s next president in 2023.

This online news platform understands that the former Presidential aide said only Atiku can unite both the Southern and Northern parts of Nigeria together.

Omokri, however, pointed out that Nigeria is experiencing a delicate time in its national life.

In a tweet, the former aide to ex-President Goodluck Jonathan, who endorsed Atiku for president in 2023, urged all his followers to support Atiku’s presidential candidacy.

He wrote: “I wholeheartedly, with my full chest, endorse HE @Atiku to run for President in 2023 on the platform of the Peoples Democratic Party, and urge all my supporters to throw their support behind the only man who can unite North and South at this delicate time in our national life.”

Though Atiku has not officially declared his intentions to run for the presidency, Jameela News reports that there are indications he is nursing a presidential ambition.

Also, Atiku campaign posters have been sighted in some states including the Federal Capital Territory, Abuja.