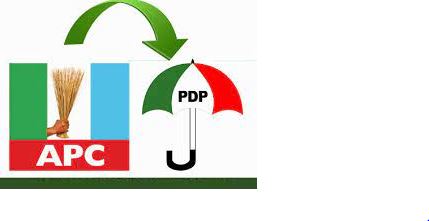 Prince Olumuyiwa Akinbiyi, while speaking on behalf of the defecting leaders, noted that they were dissatisfied with the manipulations of APC congress and primary elections by a cabal that allegedly hijacked the APC in the state.

According to Akinbiyi, they were leaving the APC with the majority of its members in the local government to support the re-election bid of Governor Seyi Makinde.

Meanwhile,  Jameela News obtained from NewsOneNG that the APC decampees were received on behalf of Governor Makinde by Chief Bayo Lawal, the director-general for Seyi Makinde Gubernatorial Campaign, and the chairman of Ibadan South-East local government area, Emmanuel Alawode and Kazeem Adeniyi Bibire, S.A. to the Governor on LG and Chieftaincy Matters.