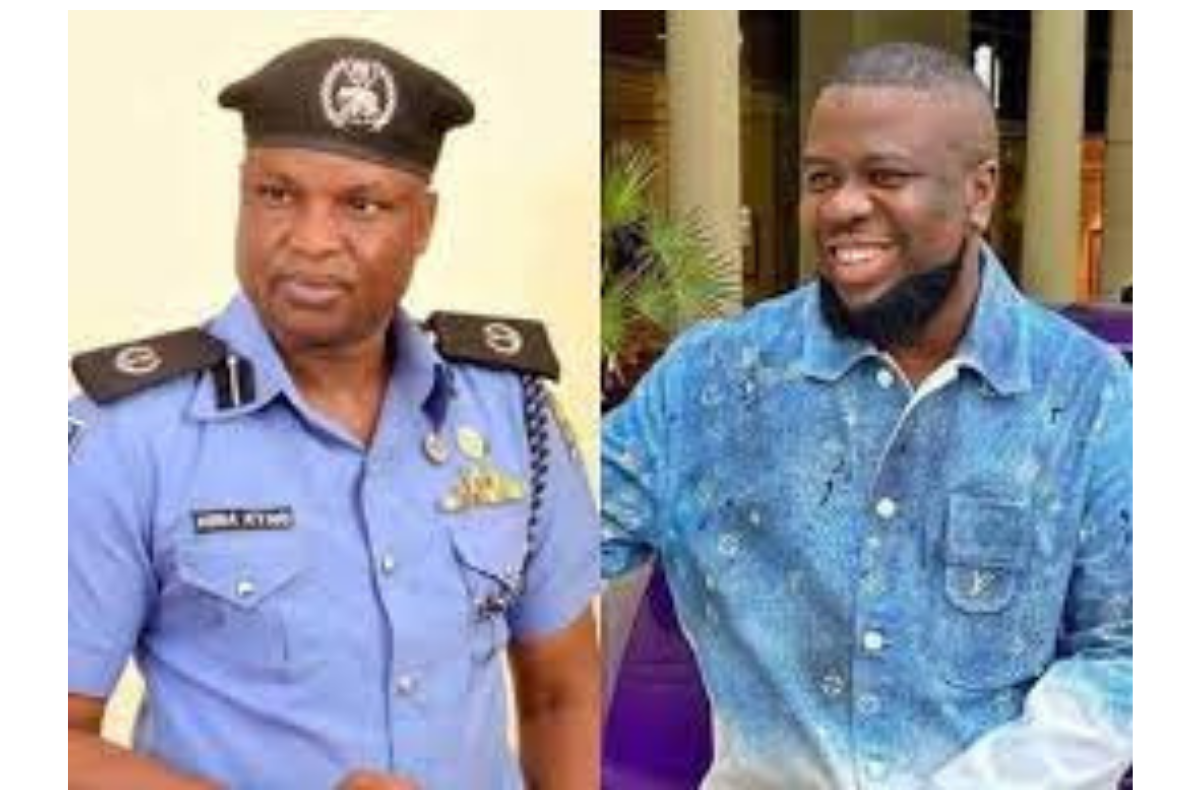 Jameela News reports that some high-profile inmates at the Kuje Correctional Centre, Abuja may have escaped Tuesday night’s attacks on the facility by some gunmen.

The attacks, which lasted some hours, were said to have been resisted by military personnel and prison guards on duty.

Sources said Deputy Commissioner of Police, Abba Kyari and his men who were in the facility may have escaped from the facility.

Gunmen bombarded the facility with bombs and explosives on Tuesday night.

Former Plateau Governor Joshua Dariye and his Taraba counterpart Jolly Nyame who had been granted a pardon by the National Council of States were also in the facility.

The Federal Government was yet to effect their release as of the time of the attacks.

Sources within the facility confided in The Nation that besides the high-profile inmates, some terrorists and other criminals might have escaped in the thickness of the darkness and the gunfire from the attackers.

However, as of the time of filing this report, there was no official confirmation on the number of escapees and their profiles.

A source told our Correspondent it would be difficult to confirm if Kyari and his men were evacuated for safety before the attackers gained entrance into the facility.

He also said the same applied to the former Governors.

The Public Relations Officer of the Nigerian Correctional Service, Francis Enobore and his FCT junior officer, Mr Humphrey Chukwuendo, could not be reached. Their mobiles were on switched off.

The attacks, which caught the guards at the facility unawares, threw the entire area into confusion.

It was learnt the first explosion, a high-capacity bomb, went off around 10.25 pm.

Some accounts said It was followed by second and third blasts as well as sporadic gunshots which left the residents scampering into safety.

Security reports had alerted officials of the possible attacks on the facility.

It could not be ascertained if steps were taken by to prevent the attacks as of the time of filing this report.