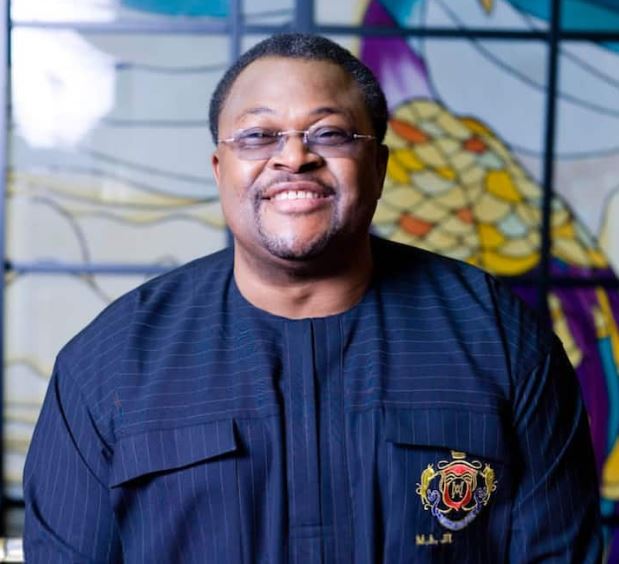 The word that follows the mention of Mike Adenuga is that he’s the “billionaire owner of Globacom”.

Quick Note: The Nigerian billionaire, Mike Adenuga, is not in any way related to Wale Adenuga.

The billionaire’s parents are the late Mr Oloye Micheal Agbolade Adenuga, who was a school teacher.

His mom goes by the name Omoba Juliana Oyindamola Adenuga (nee Onashile of Okesopin, Ijebu Igbo), and she was a businesswoman.

Mike Adenuga is a polygamist. He is married to two wives. The names of his wives are Emelia Adefolake Marquis and Titi Joyce Adenuga, and they all together breed 8 wonderful children namely;

Adenuga’s net worth is $6.5 billion according to Forbes taking the place of the fourth richest man in Nigeria. Adenuga got this fortune from telecom and oil production.

1. Economic and Financial Crimes Commission, EFCC, 2006 apprehended him on charges of money laundering.

2. He once went into self-imposed exile to London and returned after the Umaru Musa Yar’Adua regime granted him a pardon.

3. There were reports that one local and two foreign companies trailed Adenuga for a debit of over $140.5 million.

3. Nora Olumide Johnson, his former secretary, and alleged mistress for over two decades made a shocking allegation during her court hearing. She gave reasons for the false allegations of forgery and stealing that Mike Adenuga levelled against her. Nora claimed the allegations came out of retaliation for the 27 years old love relationship she had ended with him.

The information in this article was curated from online sources. All the details of this biography cannot be independently verified by JameelaNews or its editorial team.