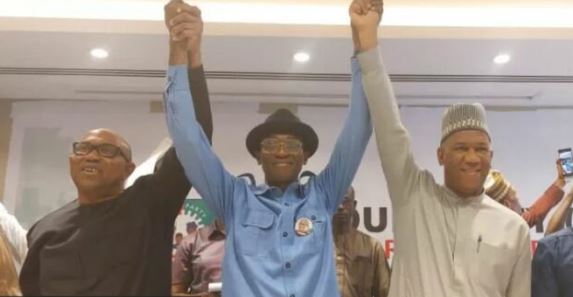 Baba Ahmed Biography, the profile of Yusuf Datti Ahmed…Peter Obi running mate can be accessed below.

Jameela News reports that Labour Party (LP), will today, Friday, July 8, 2022, unveil Senator Yusuf Datti Baba-Ahmed as the running mate to Mr Peter Obi, the Presidential candidate of the party in the 2023 elections.

Senator Baba-Ahmed, who is in his 40s is the Proprietor of Baze University, Abuja and Baba-Ahmed University Kano.

However, Barrister Julius Abure, the National Chairman of the party, said that the ceremony could not go ahead as planned because the Presidential candidate, who had travelled to Maiduguri and was expected back in Abuja Thursday afternoon, July 7, 2022, had his flight cancelled.

Abure announced that the unveiling of Mr Obi’s running mate was rescheduled for Friday, July 8 at the party’s headquarters in Abuja, the nation’s capital.

Net Worth: No public information regarding the subject.

After his service year at the University of Agriculture Abeokuta, Ogun state, he worked as Projects Co-ordinator, Baze Research and Data Services Ltd. and as Officer II in the Nigerian Security Printing and Minting Company, Lagos. He worked as a Banking Officer, First Bank of Nigeria Plc from July 1997 to Dec 1998 and then returned to become the Managing Director of Baze Research and Data Services Ltd in July 1999 – January 2003, before venturing into politics.
Baze University Hospital which is said to be the biggest private hospital in Africa is also reportedly owned by him.

Sen. Baba-Ahmed is currently the Pro-Chancellor of Baze University, Managing Director, Baze Research & Data Service Ltd and Chairman, Baze Construction Ltd.
His companies reportedly employ a total of over 1000 people including expatriates, and highly skilled professional Nigerians from the Diaspora.

In 2011, Sen. Baba-Ahmed established Baze University, an independent university located in Abuja, Nigeria. Using his studies abroad as a benchmark, he noted that the Nigerian educational system was “appalling”. This inspired the birth of Baze University, “to contribute towards fixing the system in order for Nigeria to realize its potentials and address various challenges”. 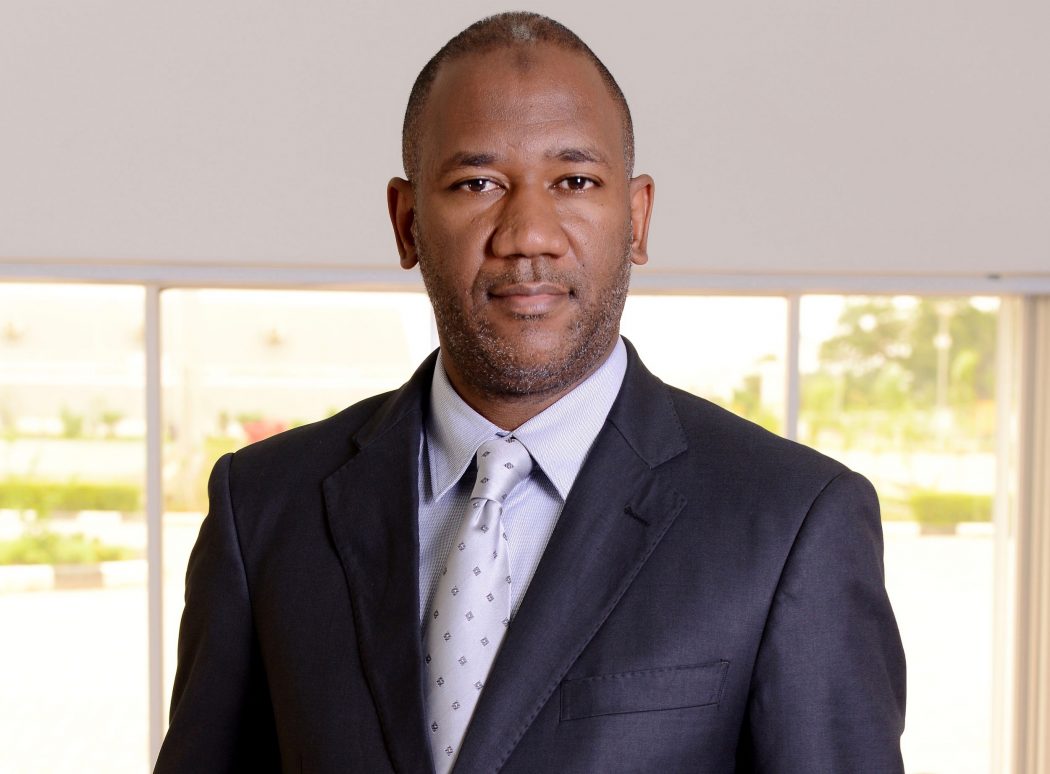 Sen. Datti is a well-accomplished philanthropist. Among many of his corporate social responsibility projects; he built and donated two junior secondary schools with a total capacity of 4,000 students. It is worthy of note that the schools have graduated over 6,000 students to date.

Since the search for a credible running mate is still on, Peter Obi’s supporters urged him to consider taking Yusuf Datti-Baba Ahmed, adding that he is a credible Nigerian with excellent political and educational track records.

Supporters of the former Anambra governor on social media have been pushing for the nomination of Baba-Ahmed as the vice-presidential candidate of the Labour Party. Although it is not clear if the former federal lawmaker is interested in the ticket at the moment.

He is expected to pick a northerner as his running mate before the campaigns begin ahead of the 2023 polls. One of such supporters wrote on Twitter: “Peter Obi should pick Dr Yusuf Datti Baba-Ahmed and stop wasting time.

We have all it takes to make him more popular than Kwankaoso and Atiku in no time. No northerner will see or hear Dr. Datti Ahmed and prefer Atiku or Kwankwaso. Trust me.”

This is the man Peter Obi should be consulting and not Kwankwanso.” Onoriede Austin wrote: “Peter Obi give us Dr Yusuf Datti Baba-Ahmed as your VP.”

Sen. Yusuf Datti Baba-Ahmed is a 46-year-old Academician, Businessman, and Nigerian politician. He was a member of the House of Representatives between 2003 and 2007, and was elected Senator for Kaduna North, in Kaduna State, Nigeria in April 2011 running on the Congress for Progressive Change – CPC ticket, with a remarkable record of the credit of sponsoring important legislation in a very short time.

Jameela News reports that while Yusuf Datti-Baba Ahmed ran as a candidate for the Peoples Democratic Party (PDP) in the 2023 election primary in Kaduna State, he detoured and withdrew from the race just hours before the party’s governorship primary was set to take place.

Yusuf Datti-Baba Ahmed is an economist and politician from Nigeria. In a letter of resignation to Hassan Hyett, the PDP’s Kaduna chapter chairman, he stated that the current primary process did not fit with his political goals.

“Credible first-hand reports have apparently proved that anticipated changes in our politics are yet held and lessons yet unlearnt as evidenced in the ongoing primaries, needless to give specifics,” the letter reads.
“These are inconsistent with my purpose of being in politics.
“I consequently hereby respectfully withdraw from the 2023 governorship contest of Kaduna State under our great party, the PDP. I, however, remain loyal and supportive.

“I pray for the day we get our politics right for the sake of Nigeria.”
With Baba-Ahmed’s withdrawal from the race, six aspirants will slug it out at the primary scheduled to take place at the Ahmadu Bello Stadium in Kaduna.

The remaining aspirants include Isa Ashiru, the party’s flag-bearer in 2019; Sani Sidi, a former director-general of the National Emergency Management Agency (NEMA); Shehu Sani, a former senator; Mukhtar Yero, a former governor; Sani Abbas, a lawyer; and Haruna Saeed, a former accountant-general of the state.

After his service year at the University of Agriculture Abeokuta, Ogun state, he worked as Projects Co-Ordinator, Baze Research and Data Services Ltd., and as Officer II in the Nigerian Security Printing and Minting Company, Lagos. He worked as a Banking Officer, First Bank of Nigeria Plc from July 1997 to Dec 1998 and then returned to become the Managing Director of Baze Research and Data Services Ltd in July 1999 – January 2003, before venturing into politics.

In 2015, Sen. Yusuf Baba-Ahmed was appointed as Chairman Board of Trustees (BOT) of the National Youth Service Corps (NYSC) Hope Alive Foundation – which campaigns for the post-service economic survival of corps members who suffered permanent disability during service.