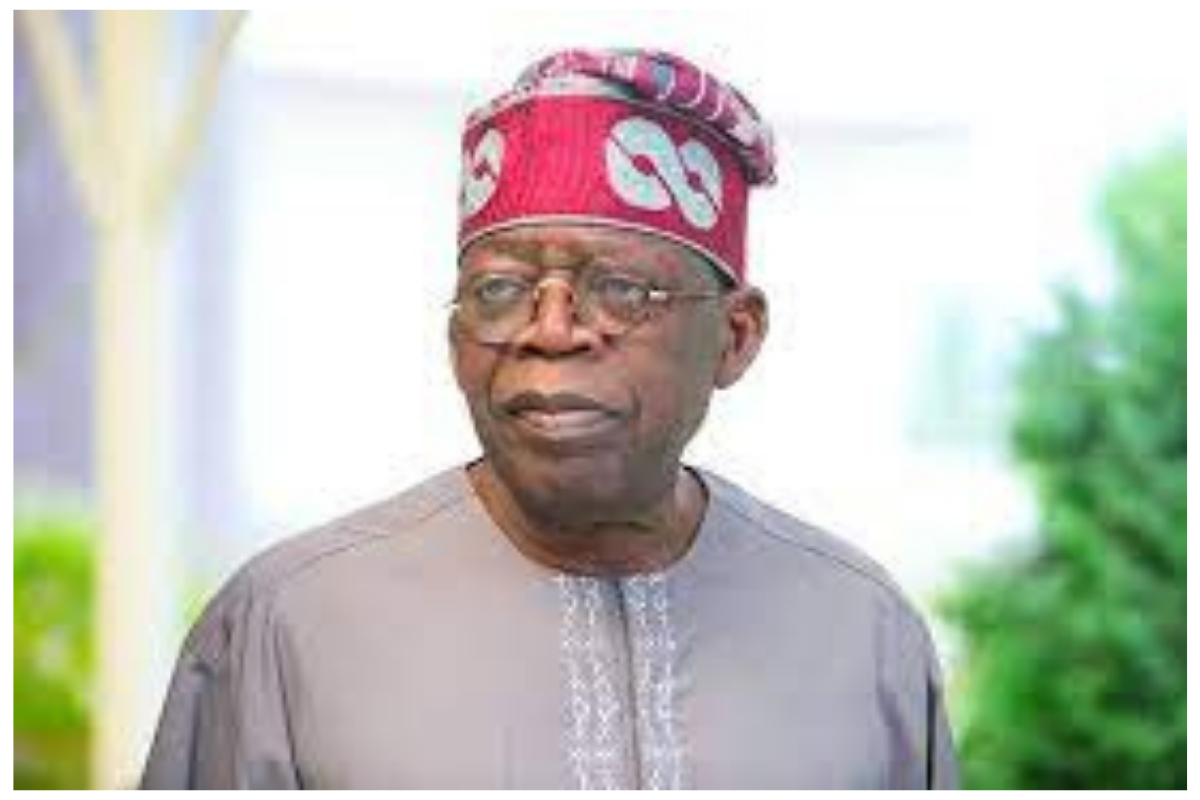 Tinubu has picked a running mate for the 2023 election.

This online news platform understands that Tinubu announced Shettima as his running mate for the 2023 Presidential election while addressing journalists in Katsina State, northern Nigeria, on Sunday, July 10, 2022, according to a presidential aide, Buhari Sallau.

On Saturday, July 10, Governor Abdullahi Ganduje of Kano State, northern Nigeria, revealed that Tinubu had settled for a Muslim-Muslim ticket.

When quizzed further on the substantive running mate, Tinubu said, “Kashim Shettima, I have not discussed with him but I have disclosed it to you.”

While resigning, Ibrahim Masari said he was willing to serve the party in other capacities.

In a statement titled, ‘Resignation as APC’, Vice Presidential nominee’, Masari said, “This is to inform our esteemed party leaders under our able President Muhammadu Buhari, teeming party members and the great people of Nigeria, of the outcome of a crucial discussion I just had with the flag-bearer of our great party, All Progressives Congress APC, Bola Tinubu.

“Recall that I had the singular honour and privilege of being nominated as the running-mate to Asiwaju Tinubu last month after a keenly contested presidential primary ahead of the 2023 general elections.

“But, after much reflection and wider consultations, I now wish to step down. I realized that my decision will enable Asiwaju to have more latitude to give more accommodation and inclusion that will position our party to win the coming elections, with the support of the people of Nigeria.

“In stepping down, I believe I can still serve our party and the country in several other capacities.

“I wish to confirm that I have submitted my withdrawal letter and affidavit to that effect as the Vice Presidential Candidate to Asiwaju Bola Ahmed Tinubu in the coming elections.”

Shettima is an outspoken Muslim politician from the Kanuri tribe in Borno State, northern Nigeria.

He moved into the banking sector in 1993 and was employed by (now defunct) Commercial Bank of Africa Limited as head of accounts unit at the bank’s office in Ikeja, Lagos State, Southwest, Nigeria. Shettima was there from 1993 to 1997.

Kashim attended Lamisula Primary School in Maiduguri from 1972 to 1978; Government Community Secondary School, Biu in the southern part of Borno State from 1978 to 1980; transferred to Government Science Secondary School, Potiskum (now in neighbouring Yobe State) where he completed his secondary education in 1983.

He studied at the University of Maiduguri and earned a Degree (BSc) in Agricultural Economics in 1989.

He was Commissioner of Local Governments and Chieftaincy Affairs (2008), Education (2009), Agriculture and Natural Resources and finally to the Ministry of Health from where he contested the Governorship in 2011 which he won under the platform of the now-defunct All Nigeria Peoples Party and was inaugurated on May 29, 2011.

Shettima won reelection in 2015 under the All Progressives Congress and was chosen as Chairman of the Northern States Governors’ Forum, an umbrella body of Governors in the 19 States located in northern Nigeria.