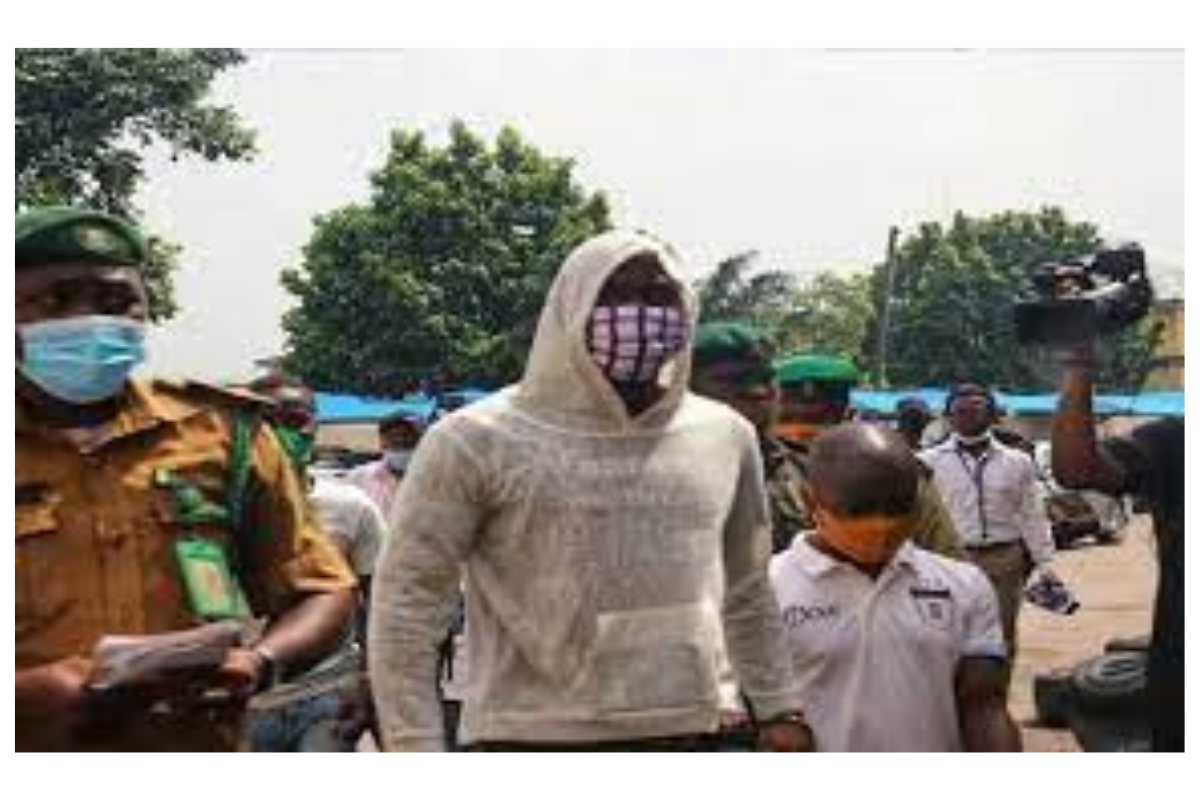 A Lagos Judge has sentenced actor Baba Ijesha to 16 Years Imprisonment over a two-count charge of child defilement.

This online newspaper gathered that Baba Ijesha was charged to court by the prosecution on a six-count charge of child defilement. The charges included:

The Judge, Justice Taiwo, however, said the prosecution failed to prove beyond reasonable doubt that the defendant is guilty of all the charges against him.

However, she found the defendant guilty of two of the six counts against him.