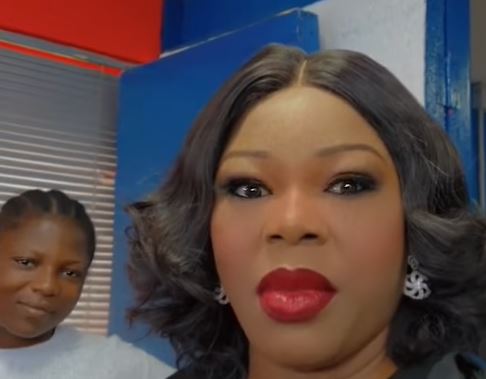 This online news platform understands that Ada Ameh who was known for the movie series, ‘The Johnsons’, collapsed at a friend’s event and was reported dead around 11 pm on Sunday.

Jameela News recalls that Ada Ameh had on June 15 opened up on her battle with mental health in an interview on TVC’s popular breakfast show, Your View. She had said the issue was gradually taking her life but she believes that she will not die but get over it.

The veteran Nollywood actress also revealed on Instagram live that she was sued over her inability to deliver on a job.

“Everything is going to be fine, I have an issue right now and it’s taking my life. I no go die, we will get over it”, posted on her Instagram page on Wednesday, June 15, 2022.

”I was given a job, I didn’t do the job because I had mental issues. Will people understand? They are slamming me with a bill, suing me. It’s okay,” she lamented in pain on the said day.

Ada Ameh was not married, however, the actress had her daughter Aladi Godgifts when she was 14. On the 20th of October, 2020, the actress took to social media to announce the painful death of her daughter.

Nollywood actress Ada Ameh was in the news over the weekend after she revealed in an interview that she had her only daughter at the age of 13. The veteran actress disclosed this was a result of peer pressure that exposed her to sex at a tender age.

Ada Ameh made this known during an interview with media personality Chude Jideonwo; her statement has since gone viral on and off social media, with many of her fans and followers keen on knowing more about her.

The veteran actress who has spent nearly 30 years in the industry is famous for her roles in the series, the Johnsons. Ada Ameh’s background was a tough one, but she grew above it and turned out to be one of the most popular stars in the movie industry. 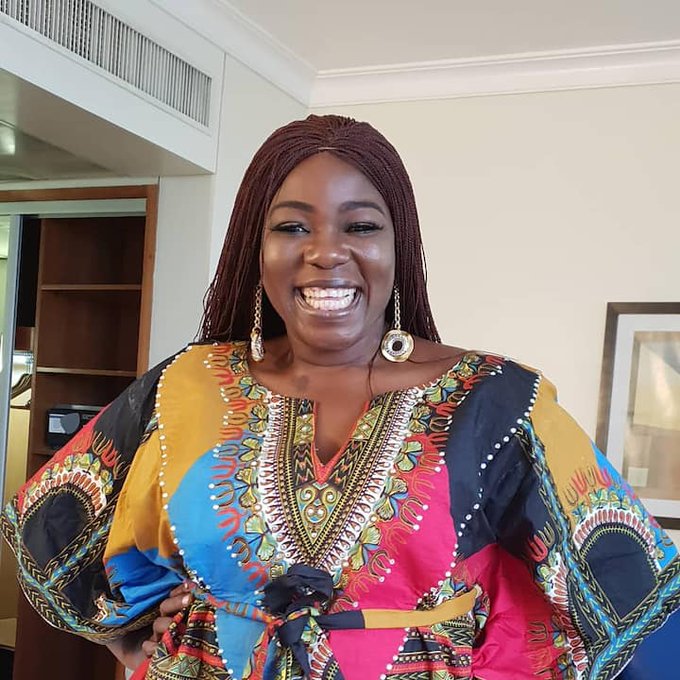 This article is focused on what you should know about Ada Ameh, the late Nollywood actress, continue reading to see more.

Ada Ameh was born on the 15th of May 1974 in Ajegunle, which is considered one of the slumps areas in Lagos State. There are no details of her parents, but the reports revealed they are from Benue state.

The records revealed that Ada Ameh is Idoma by tribe, and since she grew up in Lagos State, which is predominantly Yoruba, she can speak and understand the language fluently.

Growing up was difficult for Ada Ameh as she was faced with peer pressure which made her have sex and got impregnated as a teenager.

Ada Ameh had her primary and secondary school education in Lagos state but had to drop out after she got pregnant at the age of 13, there are no details on whether she furthered her education.

Ada Ameh joined the Nollywood movie industry officially in 1995 and earned her first role in a movie in 1996 where she played the role of Anita in the film “Domitila”, which went on to bring her to the limelight.

Some of the other projects Ada Ameh has worked on include: Aki na Ukwa, Phone Swap, Blood Money Atlas, Òlòtūré, Our Husband, King Of Shitta, Ghana Must Go, A Million Baby, One Good Turn, Double Trouble, among others.

Aside from acting, Ada Ameh is a producer and entrepreneur and is known for her act of giving to the less privileged.

Ada Ameh’s net worth is unknown.

Ada Ameh Cause of Death

The cause of her death is unknown for now.
Facebook Comments