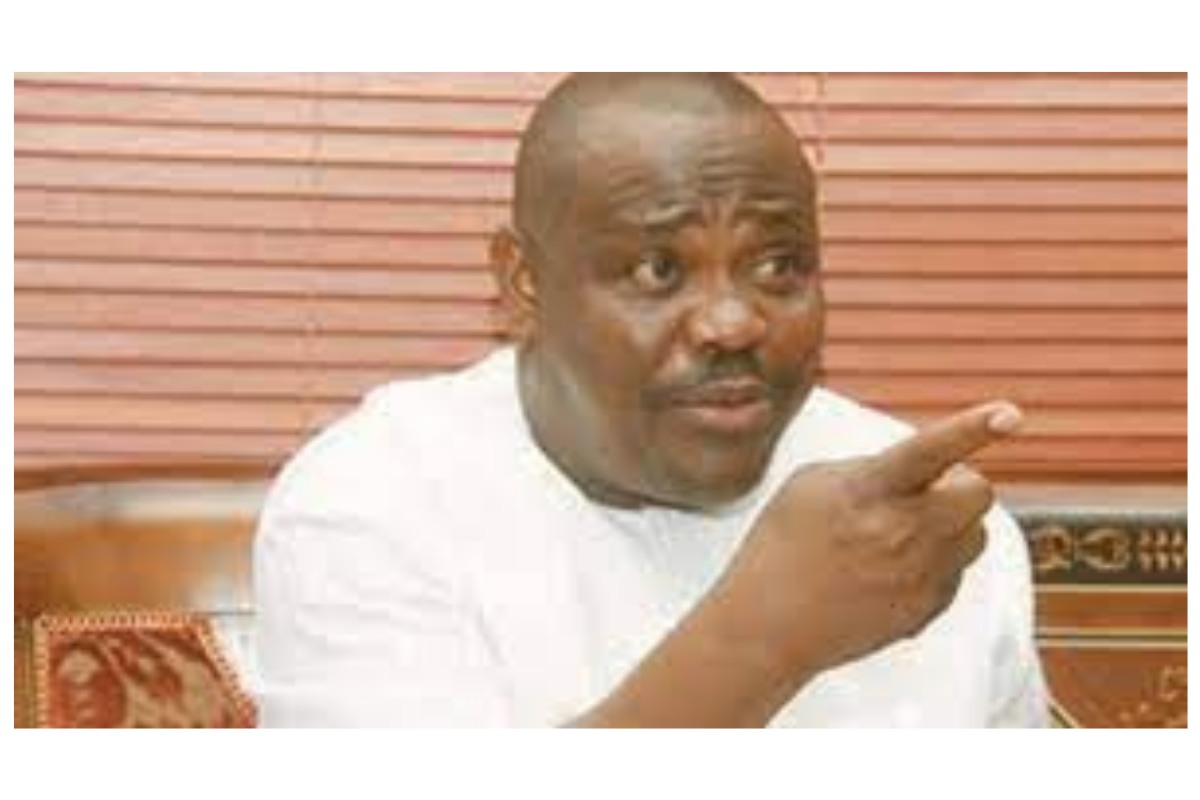 Governor Wike has berated Atiku, the PDP flagbearer for the 2023 election.

Jameela News reports that the governor of Rivers State, southern Nigeria, Nyesom Wike, has reacted to the events that have unfolded in the aftermath of the presidential primary election of the Peoples Democratic Party (PDP), Nigeria’s main opposition party.

This online news platform understands that Governor Wike spoke at the Port Harcourt International Airport in the Rivers State capital on Friday, July 29, 2022, shortly after he returned from a foreign trip.

“I have decided to be quiet because PDP is a party I love so much,” said the governor during a briefing with reporters. “I have moved on to conclude my social contract with the people of Rivers. However, it is time to let Nigerians know the truth.”

Jameela News reports that Governor Wike faulted the speech by Atiku Abubakar, the PDP presidential candidate, on the day he unveiled Governor Ifeanyi Okowa of Delta State as his running mate for the 2023 Presidential election.

Wike also accused the former vice president of telling lies against him, as well as using some chieftains of the main opposition party to spread falsehood against his person. The governor vowed to respond to both the party’s flagbearer and the party chieftains whom he described as Atiku’s ‘attack dogs’ one-by-one and line by line in due time.

The Rivers Governor said posterity would not forgive him should he fail to set the record straight and promised to clear the air after the commissioning of the projects lined up for inauguration by the state government.

Speaking on the reconciliation committee set up by the PDP leadership, Governor Wike stated that former Vice President Atiku had yet to send any delegation to him. He, however, said a former President of the Senate, Bukola Saraki, met with him in Spain, although in his personal capacity.

According to the governor, the former vice president came to his house to beg for support but suddenly does not know the way to his house any longer.

The Rivers State Governor went on to challenge anyone to identify that he or she was sent by the PDP candidate to speak to him about the issue in the PDP and the aftermath of the party’s presidential primary.

Governor Wike who said the idea of setting up a committee was only being seen in the media, however, insisted that he would remain in the PDP and help rebuild the party.

“I am not a slave and will not be a slave. I am freeborn of the country,” he declared.

Watch Wike’s statement on Atiku below…