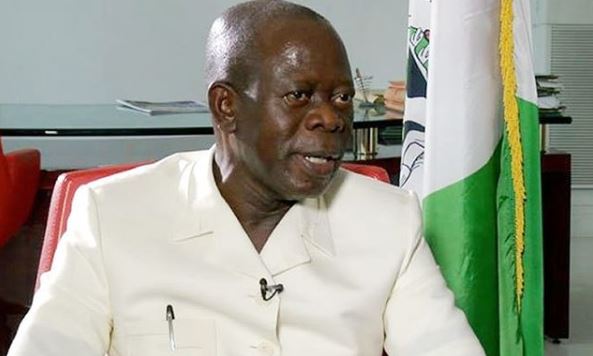 Jameela News reports that the former National Chairman of the All Progressives Congress, Adams Oshiomhole has sent a strong warning to the supporters of Peter Obi, the Presidential candidate for the Labour Party in the 2023 elections.

Oshiomhole said that if Obi’s supporters labelled Obi-diets lambast him on social media for speaking against the LP candidate, he would reciprocate the gesture.

He made this known during an interview on Arise TV programme, The Morning Show, on Wednesday, August 3.

The former Edo State Governor pointed out that most of the presidential candidates have not sufficiently informed Nigerians on how they would solve the issues facing the country.

Referring to Obi, Oshiomole said the former Anambra State governor was yet to tell Nigerians how he would address the country’s challenges.

According to Oshiomhole: “Obi was asked how, and he said, “It’s a secret.”

Obi’s online supporters have been accused of lambasting those who are against his presidential ambition.