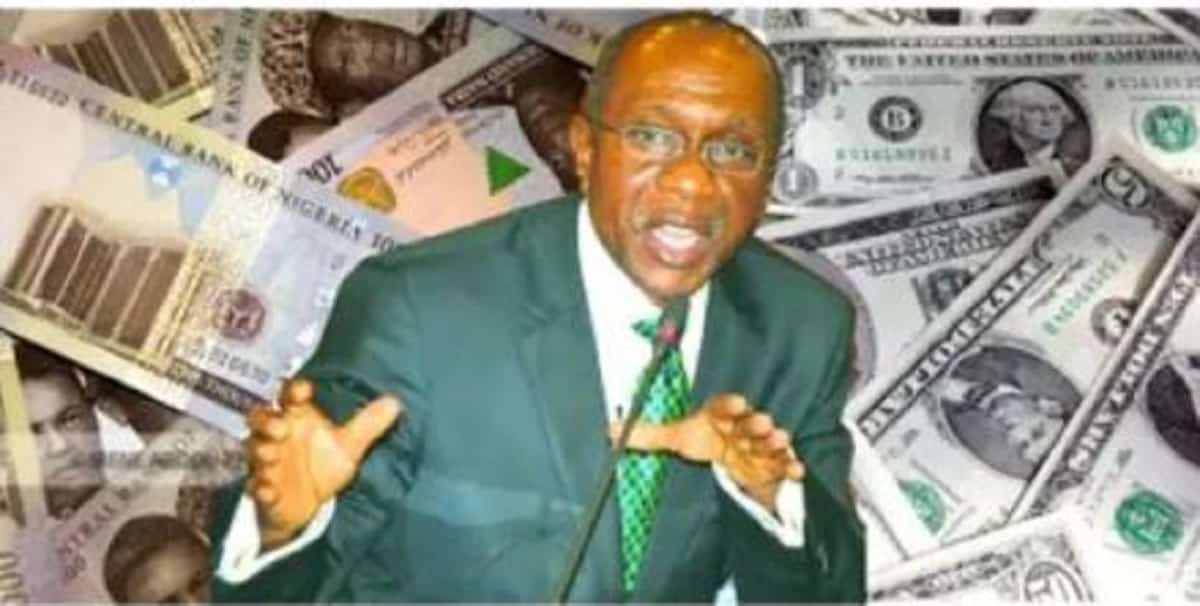 Jameela News reports that the naira has appreciated against the dollar across the foreign exchange (FX) market due to lesser demand influenced by low dollar supply.

After trading on Monday, the naira closed at N428.88 per dollar as against the last close of N426.20 on Friday at the official market known as the Investors and Exporters (I&E) forex window, data from the FMDQ indicated.

The daily foreign exchange market turnover declined by 53.33 per cent on Monday to $60.27 million compared to $129.13 million recorded on Friday, data from the FMDQ stated.

At the parallel market popularly called the black market, the naira also appreciated by N20 to N690 per dollar on Monday compared to N710 closed on Friday.

In the face of rising demand for foreign exchange for both goods and services by Nigerians, the Central Bank of Nigeria (CBN) has advised Nigerians to resist the urge to succumb to the speculative activities of some players in the foreign exchange market.

Osita Nwanisobi, the director of corporate communications at the CBN, said the CBN remained committed to resolving the foreign exchange issues confronting the nation and as such has been working to manage both the demand and supply side challenges.

While admitting that there was huge demand pressure for foreign exchange to meet the needs of manufacturers as well as those for the payment of tuition, medical fees and other indivisibles, Nwanisobi said the Bank was concerned about the international value of the naira. He added that the monetary authority was strategizing to help Nigeria earn more stable and sustainable inflows of foreign exchange in the face of dwindling inflows from the oil sector.

Specifically, he noted that recent initiatives undertaken by the Bank such as the RT200 FX Programme and the Naira4Dollar rebate scheme had helped to increase foreign exchange inflow to the country.