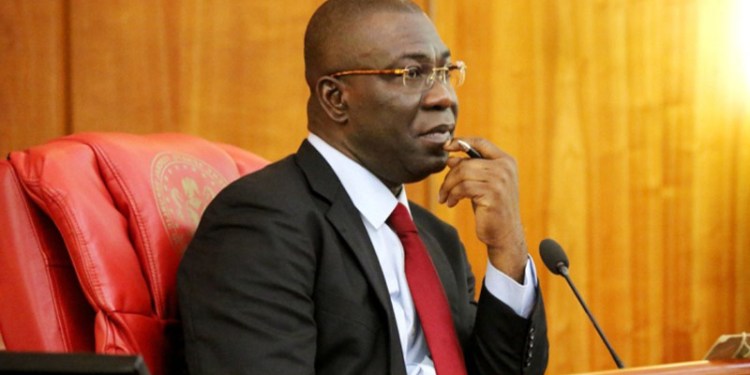 The Court did not mention bail for the senator representing Enugu West Senatorial District, before the adjournment.

Recall that Ekweremadu and his wife, Beatrice are facing charges bordering on an alleged conspiracy to arrange and facilitate the travel of another person, David Ukpo, with a view to exploitation, namely organ harvesting.

They appeared in court today, Thursday.