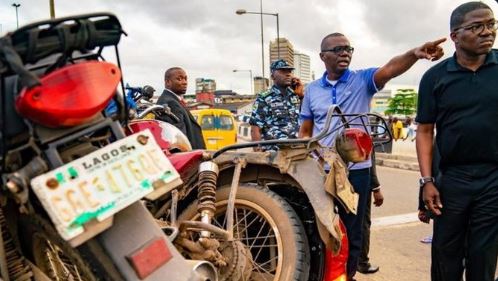 The Commissioner for Transport, Dr Frederic Oladeinde, confirmed this on Thursday.

According to Oladeinde, the decision was taken after a review of the earlier ban on commercial motorcycles operation in six local councils.